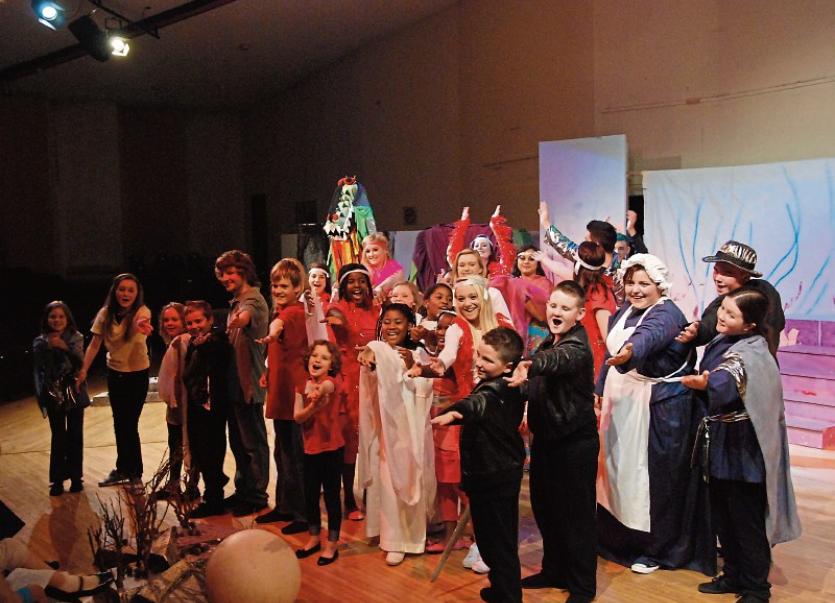 THE 23rd annual season of Summer Music on the Shannon (or SMS) will get under way this coming Monday, with the first rehearsals of this year’s children’s opera production the Adventures of Jonah.

While the festival itself will not kick off until August 1 with two free events, preparations will get under way at Corpus Christi School in Moyross.

Renowned English composer Timothy Kraemer has written the opera – specially composed for children –  which tells the story of the Old Testament prophet Joseph.

Commissioned by the world renowned W11 opera, it will be the first time it is performed outside London.

Auditions for parts in the opera begin at 9.30am on Monday next in Corpus Christi school, with performances taking place in the Millennium Theatre at LIT, and St Columba’s Church in Ennis between August 1 and 8.

The 2016 festival will begin on Monday, August 1, with two special events, free to the public, where festival musicians will be introduced and perform in short concerts.

The first will take place in King John’s Castle at 1pm, followed by a festival launch, ‘Meet the Musicians’ at the LIT Millennium Theatre at 8pm.

To get involved in the performance, or for more information, telephone 061-293431, or email summermusic@iol.ie