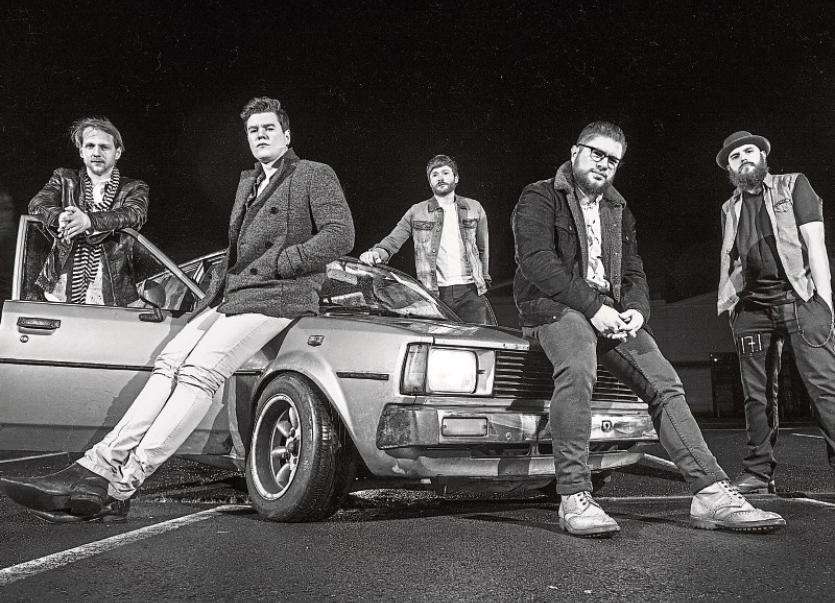 LIMERICK band Fox Jaw mark the recent release of thumping new single Do You Want It All with a home town show in Dolan’s Warehouse this Saturday night.

The five piece released the slick rock and roll number recently ahead of a new, as yet untitled EP, out in September.

Fox Jaw released their second album, the excellent Ghost’s Parade, in 2014 to much acclaim, with impressive airplay and extensive touring as a result.

The new single marks a swaggering return for the rockers, and they will mark its release with a show in Dolan’s Warehouse on Saturday (doors 9pm, tickets €10). Special guests on the night are Fonda and Kiernan McMullan.