Lisa Hannigan to play a show in Limerick's Belltable 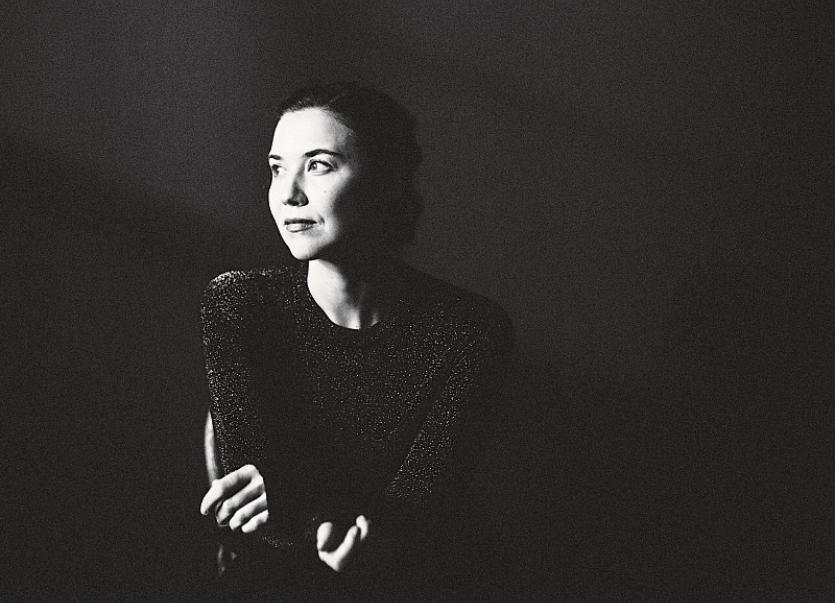 Lisa Hannigan, who returns for a 'World tour of Ireland' in June

LISA Hannigan has announced details of a much anticipated return to the stage this summer, with a ‘World tour of Ireland’ that includes a date in Limerick’s Belltable.

The songstress, who has been busily putting the finishing touches to a forthcoming third studio album, to be released later this year, will play a mix of 'unique and intimate venues' across the country this June.

Hannigan, who last released the superb number one, Choice nominated album Passenger – her second after debut Sea Sew – in 2011, will be previewing songs from the follow-up on the 16 stop Irish tour, which includes dates in Limerick, The Greyhound Bar in Kilkee and Kenny’s in Lahinch.

“I'm very happy to tell you that I'm going back out on the road. World tour of Ireland this June, supported by the incredible Ye Vagabonds,” said Lisa.

Although it might appear at first glance that the singer has been somewhat quiet since her last album release, she has found the time in the intervening period to lend her voice to two Stephen Price soundtracks – Fury and the Oscar winning score for Gravity -  as well as performing on the Oscar Nominated animation, Song of the Sea, not only singing but also making her acting debut alongside Brendan Gleeson.

Since 2013, together with broadcaster Dylan Haskins, Lisa has been fronting the critically acclaimed arts podcast, Soundings, which has seen the pair interview guests such as Panti Bliss, Harry Shearer, and Sharon Horgan.

Lisa’s most recent collaboration saw her write and perform with The National’s Aaron Dessner. The duo showcased their music at Cork’s Sounds From A Safe Harbour last summer and are set to perform together once again this time at the up coming Boston Calling Festival.

She has since been devoting time to writing and recording her own solo material, with the third studio album set for release later this year.

Tickets for all shows go on sale this Wednesday, April 13, at 9am. See the Lime Tree's website for the Belltable show on June 23, preceded by the Greyhound show on June 20 – tickets at www.boxofficekilkee.com – and Kenny’s, Lahinch, on June 21.