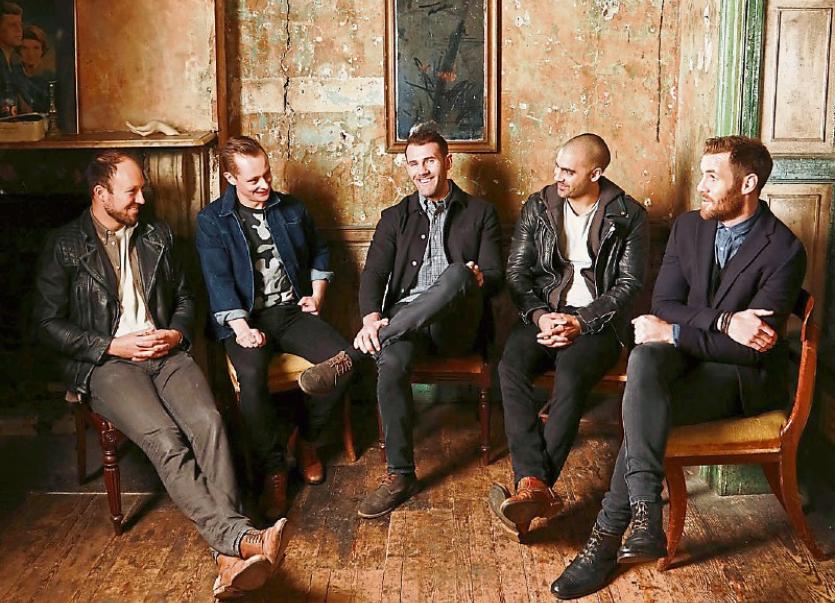 BARRY Murphy of Hermitage Green is laughing uncontrollably at a story he has just told. “There was just carnage,” he remembers, and breaks into a fit of laughter again.

Barry and his brother Dan who, along with Darragh Griffin, Darragh Graham and Dermot Sheedy make up the Limerick band, are sitting in front of the Limerick Leader and discussing the “dynamic” between the group, who have been together since 2010.

They operate a sort of committee system, with no one person as a leader, you see, which is fine in theory for democracy, but can perhaps allow things to get stalled, often perpetually in conversation and is difficult when it comes to the job of writing songs and deciding which should in turn make it onto an album.

While the committee system has worked in the past for them, it was the addition of producer Phillip Magee – suggested by their label Sony Ireland and who has worked with Kodaline, The Script and others – that focused the mind and helped the record to get made.

After some persuasion, Barry and Dan will accept the suggestion that 2015 was a key year for the band, a turning point. Signed by Sony, they figured out the path they wanted to head down, working more collectively as a cohesive unit as a result. But before reaching that point, the band found themselves enlisting the help of a psychologist to analyse their behaviour and help them decipher the dynamic between them. Hence the “carnage” comment.

“There were some really nice, collaborative times, which is definitely something that we have done more in the last 18 months,” reflects Dan.

“I suppose as a group yeah, that’s a good point. Definitely that is the most rewarding thing for me, to be able to go into a room and just sit there with nothing on the board and then someone plays something and someone comes out with something that is eternalised,” says Barry. “When Darragh first came out with ‘Jenny got lost in the city’, it was like f*cking hell, hairs on the back of your neck, amazing, that is what I want and what we all love - and we all just got a buzz and those are the things that you remember.”

“Also, it is hard as well, I am going to be Johnny Negative here; it is writing by committee, which is tough, and there is no leader, so everything goes to a vote. And when we are discussing something, it is creative, it is art, it is subjective, there is no right and wrong - and when it works, it is class, but it can be tough,” says Dan.

And so, the psychologist.

“We got him to just look at us as a group and how we get that blend and work together - the dynamic is unbelievable. He came in and did a personality test on all of us and then gave us a task, a murder mystery thing to solve. There was just carnage, five chimps going around,” laughs Barry.

“But it was funny how it all related back to our personality types,” says Dan. “It was great, he sat us down and showed us how this happens and how we need to be more understanding of each other and give each other more time - that was brilliant.”

Magee was the glue that bound them together in studio, that allowed them to create Save Your Soul, a 13 track album that will defy many people’s expectations of a seemingly folk driven band. First off, there are pianos, epic sounding choruses and stadium anthems, a fact propelled by the five very distinct personalities in the group and the diverse range of influences located among them. 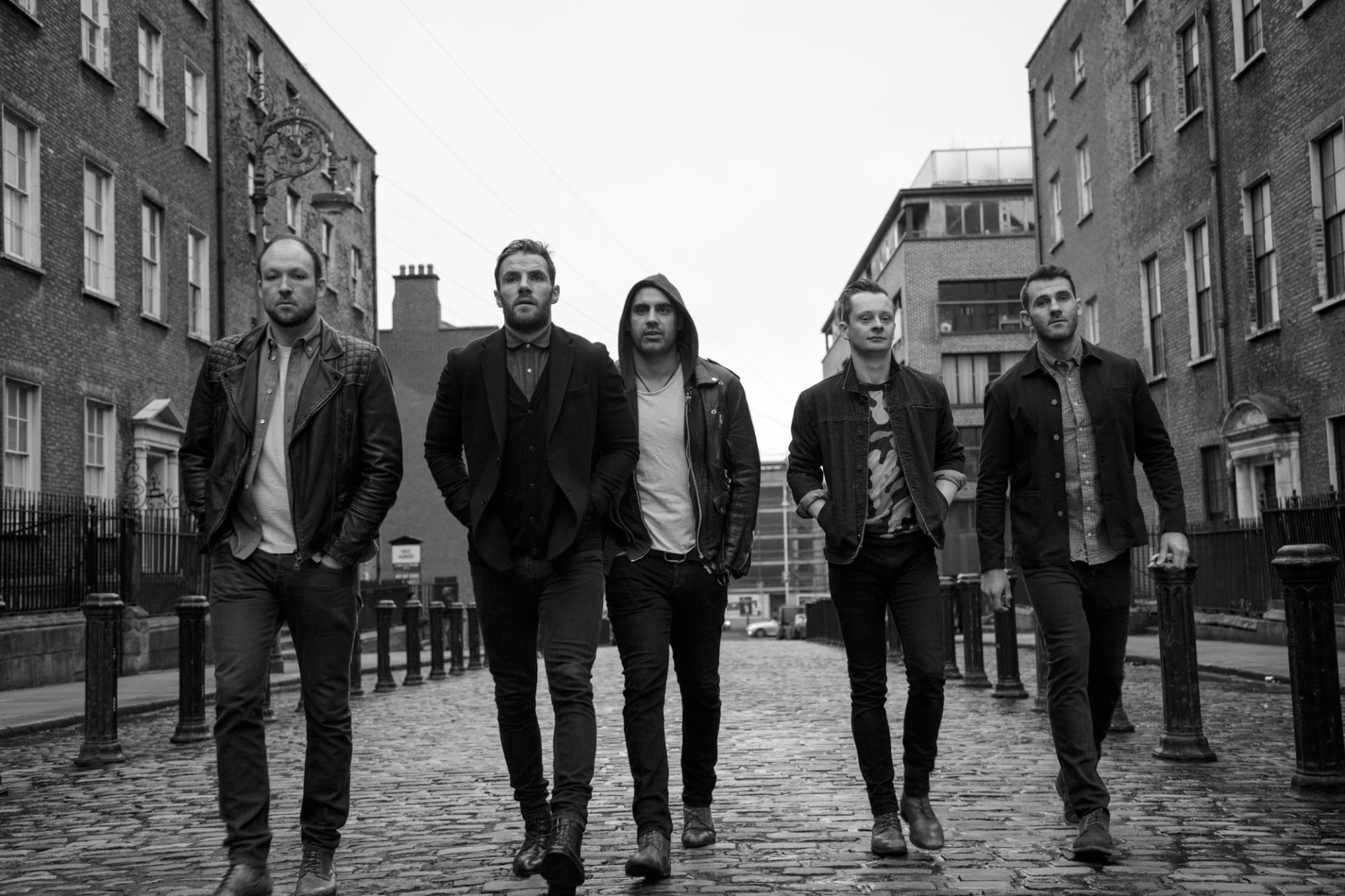 A&R man Barry O’Donoghue was key in helping them to find that road, wooing them over a number of years. When it came down to it, Dan says, the band were ready to “cash in the chips” and work with Sony, O’Donoghue and Magee.

“Phil has been amazing, really good. I spoke to him on the phone back in June before we went into the studio and we were kind of sizing each other up; within two minutes he just had me - the banter was rolling at me,” says Dan.

“It is quite important to have that dynamic, and that is totally his vibe then in the studio. There is a classic sort of a cliche with producers as being the kind of headmaster, which can work and some bands need there where you need somebody to be the boss - and he is not like that. He is young and he is a lad - he set the tone every day when we could go in, he would have the kettle going and you would just chat and look at You Tube videos of cats for the first 20 minutes,” he laughs.

Of the album, the band are proud of it, ready to share it and yet, Dan admits: “I suppose nervous, there is a little bit of pressure - you put all this work into something and then you put it out there. I said to the lads last week that it is the job evaluation of a lifetime, it is the Irish public that get to decide whether we are good or not, which is exciting.”

- Save Your Soul is out this Friday. Hermitage Green play in store in HMV in the Crescent this Saturday at 4pm and in the Big Top on May 1