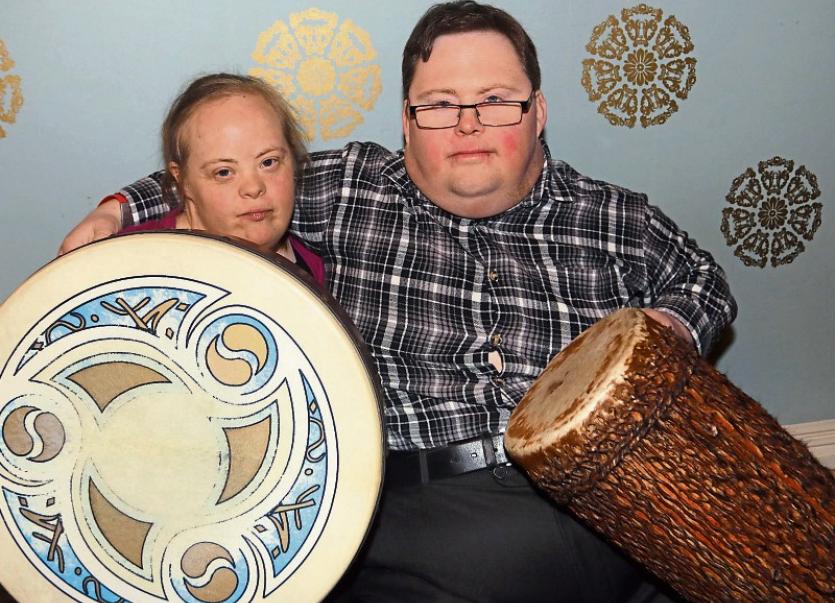 A GIANT crew and cast headed up by Daughters of Charity service users are putting on a performance of Gulliver’s Travels that will live long in the memory.

It was launched in Culture House, Pery Square ahead of the main event which take place in the Lime Tree Theatre on Tuesday and Wednesday, March 15 and 16 at 8pm.

This is the sixth year of the Daughters of Charity inspired showcase. It has been so successful and grown so big that the name The Creative Show is used to encompass all the different participating groups - Limerick Youth Theatre, Coláiste Nano Nagle, Laurel Hill Coláiste, Patterns Dance Collective, Limerick Youth Dance, Music Generation Limerick and the Daughters service users.

Donal Sherlock, Daughters of Charity day services manager, said it started after he and Angie Smalis, artistic director of Limerick Youth Theatre, sat down together to “design a project that would enable people to pursue their individual life goals, create opportunities for social inclusion and provide opportunities for young people to develop their talent in the performing arts”.

“Our shared goal was to work and develop over a three month period in devising The Creative Show. The show would be a platform that would nurture an environment of mutual support and inclusion. It would also highlight the ability and artistry of each performer,” said Donal.

The team arranged auditions and 52 were selected. The first show was an incredible success with full houses over three nights at the Belltable.

“The Creative Show surpassed all expectations as it enabled co-operative learning and meaningful community inclusion.

“It also crossed social and cultural divides by bringing together actors and dancers from different communities with diverse abilities and ages,” said Donal.

Due to its growth they moved to the larger Lime Tree Theatre in 2013. In 2014, Laurel Hill Coláiste FCJ came on board, while 2015 saw the introduction of Music Generation. This year they are delighted to have Coláiste Nano Nagle, Patterns Dance Collective and Limerick Youth Dance as part of the show.

However, the core principles of collaboration, creativity and respect remain the same.

“The success of The Creative Show has allowed all involved to learn, develop and grow together. This year there are even greater numbers involved with a cast and crew of over 150,” said Donal