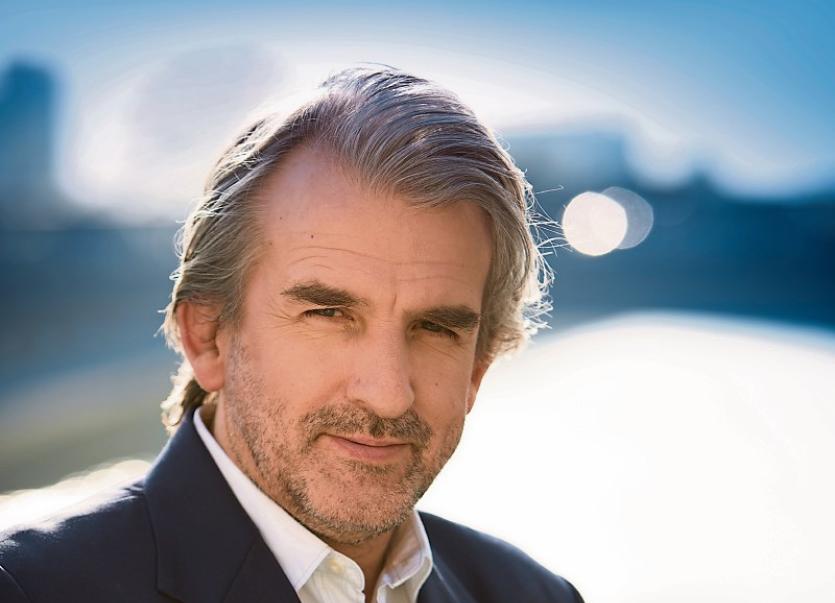 THE music performed by an orchestra, any orchestra, pianist Barry Douglas says, should be “bouyant, energetic and inspiring”.

The acclaimed international pianist, conductor, educator and recording artist founded chamber orchestra Camerata Ireland in 1999. He did so “to celebrate the wealth of musical talent from within Ireland”, most of which heads abroad after finishing training, a situation the Belfast man regards as a “great tragedy”.

“I wanted it to be a warm home for Irish musicians who wanted to be at home and also play with their compatriots,” he says of the orchestra. “It happened because I travel around the world and meet Irish musicians and I would think it would be great to get them together. It was kind of an informal silly idea that grew into something, I thought we could do something that brings everybody together.

“I knew there was a lot of talent, but what has been incredible in the last 10-15 years is seeing the quality of the young musicians that are coming out, who can hold their own around the world, who have gone on to great things.”

The touring orchestra has 31 players, he says, with “the whole Camerata family (consisting of) about 140-150 people”. It has performed all over the world and Douglas seeks to imbue the orchestra members with an energy and passion for performance.

“First of all audiences know when musicians don't look excited or are performing in a routine manner,” he says. “Performances have to be a spectacle - it is an entertainment, although a rather classy one, but it is for everybody and it should be accessible.”

President Michael D Higgins and the Queen are patrons, owing to the cross border emphasis on its members and Douglas says they “create a unique sound that comes from their shared musical heritage”. The orchestra will perform at the UCH on February 13, a programme that will include works from Haydn and Beethoven. See www.uch.ie for more details.