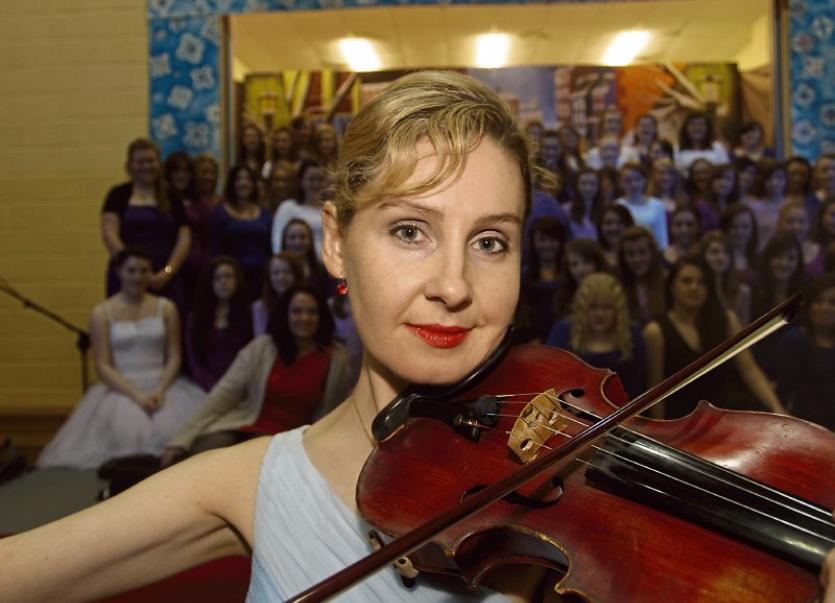 CON Colbert, one of the sixteen men executed following the Rising of 1916, will be remembered next week in the parish in which he was born.

A 1916 Commemorative Concert  will be held in the Halla Nua, Castlemahon on Friday, February 5 to celebrate the role of music, song and poetry in the struggle for freedom and Irish nationhood.

The concert, which is a free event and is being organised in conjunction with the  2016 committee of Limerick City and County Council, will feature a wide range of talent from the local area and from the wider West Limerick area including classical violinst Ann Phelan, the Broadford Choir, Michael Collins and band, Jackie O’Connor as well as  singers and poets.

But it will also act as a commemoration of Con Colbert who was born at Monaleena, Castlemahon on October 19, 1888.

He was the son of Michael Colbert, a small farmer, and Nora MacDermott and the family moved to Templeathea, Athea while Con was still a child.

Con was later to move to Dublin where he joined the Gaelic League, enrolled in  the Fianna Eireann, became a drill instructor at St Enda’s, Padraig Pearse’s school and was recruited to the Irish Republican Brotherhood. During the Rising, he was stationed at Watkins Brewery and later Jameson’s Distillery. He was executed at Kilmainham Gaol on May 8, 1916.

As this is a free event starting at 8pm  come early to be sure of your seat.