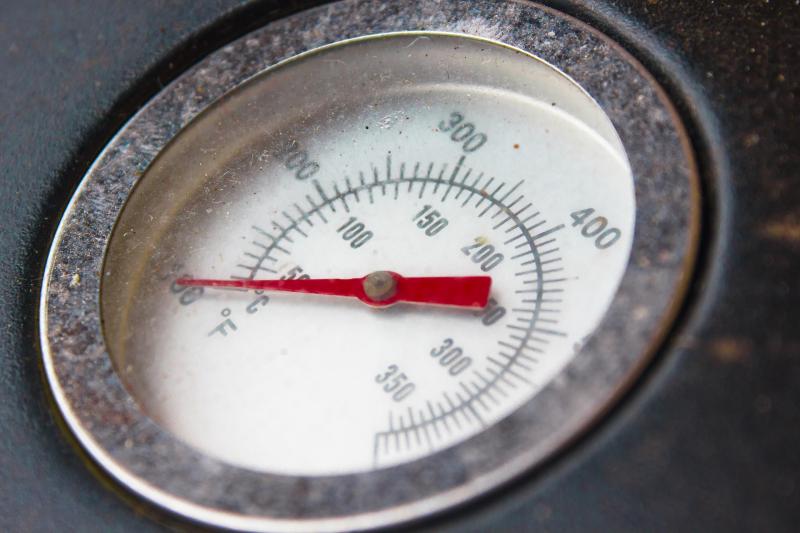 A status yellow snow/ice warning has been issued

MET Éireann has issued a Status Yellow weather alert for Limerick, warning of low temperatures, snow and ice in places later this week.

The warning, the second to be issued in less than 24 hours, takes effect at 4pm on Thursday and will remain valid until 11am on Friday.

The forecaster says scattered showers of hail, sleet and snow will lead to hazardous travelling conditions in some parts.

"Showers will be most widespread in the west and north of the country where some accumulations are likely. Isolated thunderstorms will occur also," states the nationwide warning which was issued this Wednesday afternoon.

In its latest forecast for Munster, Met Éireann says temperatures will range from 5 to 8 degrees on Thursday afternoon. However, it will be much colder tomorrow evening and overnight.