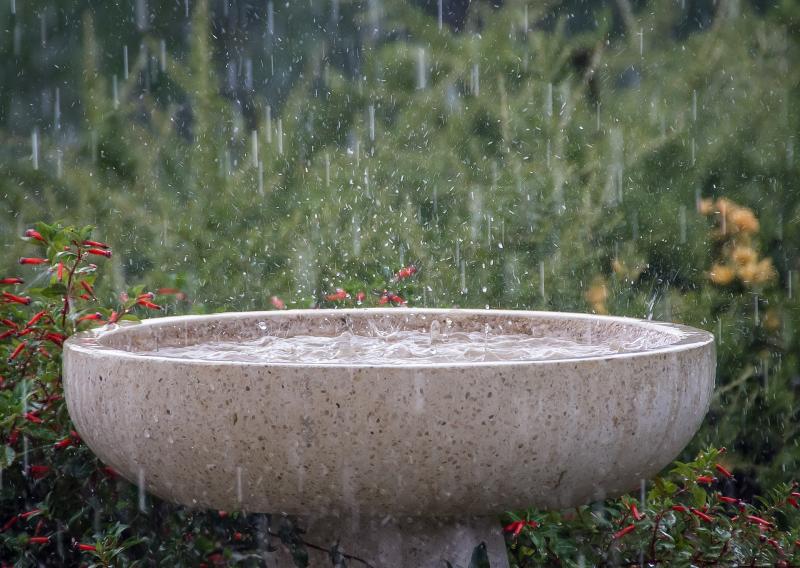 MET Éireann has updated its weather advisory for Limerick as a spell of wet and very windy weather is expected to impact the country early next week.

The forecaster says the worst of the weather will be experienced on Tuesday and Wednesday and that potential impacts include travel disruption and coastal flooding.

In a commentary, published this Saturday afternoon, Meteorologists Emer Flood & Paul Downes explain how the storm depression will develop in the mid-Atlantic on Monday "as a result of dynamic forcing from jet streaks in the upper atmosphere."

They say the depression will "rapidly deepen upon its approach to Ireland" as it tracks northeastwards over the Atlantic.

"The strengthening winds will be accompanied by a spell of heavy rain on Tuesday, followed by heavy showers. Showers will continue overnight Tuesday and through Wednesday. With colder air wrapping around the depression centre and pulled over Ireland on Wednesday, there is potential for some of the showers to fall as sleet, or snow on high ground," adds the commentary.

While no warnings have been issued by Met Éireann so far, the situation is being closely monitored. State agencies and local authorities have been alerted and are on standby.

The weather advisory remains valid until next Wednesday evening.