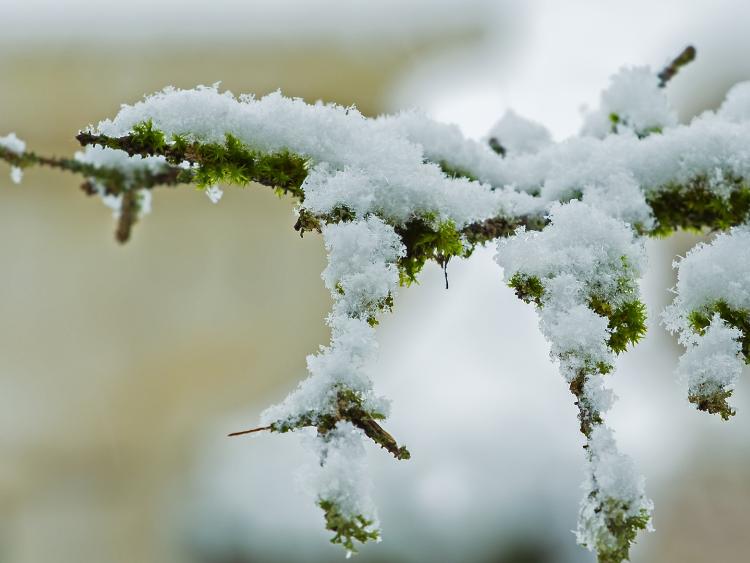 A Status Yellow snow/ice warning has been issued

MET Éireann has issued 24-hour snow/ice warning for Limerick and the rest of the county.

The Status Yellow warning, which was issued this morning, will take effect from 8am on Thursday.

"A band of sleet and snow spreading northeastwards during Thursday giving snow accumulations of up to 5cm in some areas (higher over the mountains), but transitioning to rain in the west and south on Thursday night," states the warning.

It will remain valid until 8am on Friday.

We are getting reports of flurries of snow across Limerick! Let us know what it's like in your area - tag us here or email news@limerickleader.ie #sneachta pic.twitter.com/VQaZ23nI03

A number of Status Yellow weather warnings are already in place for several counties in the north east of the country.