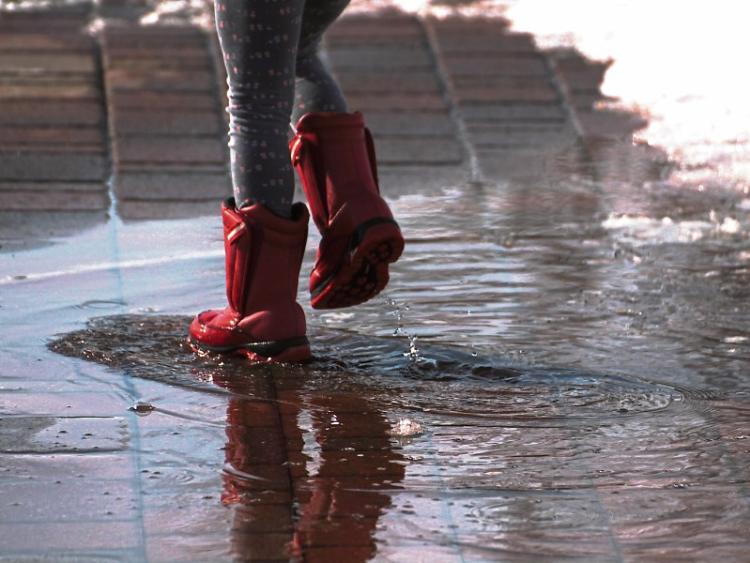 Following on from the (brief and largely uneventful) visit of Storm Lorenzo on Thursday, the week ahead promises to be unsettled and changeable.

Met Éireann says temperatures will be close to the norm for this time of year but that heavy rainfall can be expected throughout the week.

Sunny spells will develop on Monday and a few passing showers will affect western areas in the afternoon and evening. Highest temperatures will range from 15 to 17 degrees in moderate, occasionally fresh southwest winds.

It will be cool and blustery on Monday night with good dry spells away from coastal areas.

A band of rain will push east over the country on Tuesday, along with strong southwest winds. This will clear in the early evening and will be followed by occasional blustery showers on Tuesday night and Wednesday morning.

Forecasters say the showers are likely to be heavy and frequent across the west with some thunder and even hail.

The long-range forecast suggests it will turn noticeable colder next weekend while staying unsettled.