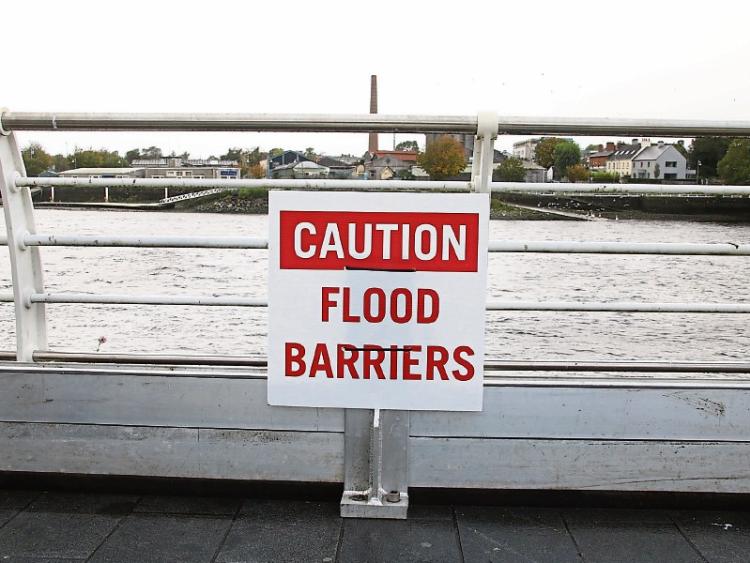 LIMERICK appears to have escaped the worst of Storm Lorenzo which battered parts of the west coast overnight.

However, almost 200 homes and businesses are without electricity this Friday morning and there are some local reports of debris as a result of the overnight winds.

Signage also came off a building at O’Connell Street in Limerick City Centre overnight and gardai are warning it is partially blocking one lane.

The Munster Regional Control Centre at Mulgrave Street says there were no storm-related callouts for Limerick Fire and Rescue overnight and gardai at Henry Street and Newcaste West say there were no major incidents in their districts.

We had an orange warning yesterday from 6pm and no wind. Now we have no warning and the wind is howling like crazy. Where are the updates? @MetEireann #Limerick

A status orange wind warning, which came into effect at 6pm on Thursday, has now been lifted although Met Éirean says strong west to southwest winds will continue to bring hazards to the early morning commute with the possibility of debris from trees and structures weakened by the passing storm.

Strong westerly winds will steadily ease today and rain in the north will move east and south and clear in the early afternoon. Highest temperatures 16 to 19 degrees. pic.twitter.com/m1asf36dsU

Limerick City and County Council says its crews are on standy to respond to any incidents and it is appealing to motorists to excercise caution when travelling to work or school this Friday morning – particularly in rural areas.

Bus and train services are set to operate as normal this Friday.

All routes have been checked prior to start up of services. No debris on any route & all services are expected to operate as normal #stormlorenzo