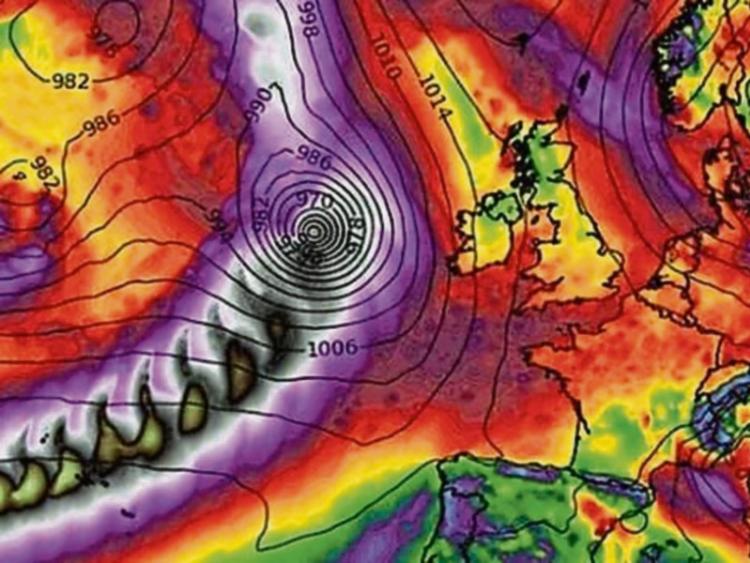 MET Éireann has extended its status orange weather warning for Limerick ahead of the arrival of Storm Lorenzo.

While the wind warning will still take effect from 6pm this Thursday, it will now remain valid until 6am on Friday – three hours later than was originally forecast.

The updated warning which also applies to Counties Clare, Kerry, Galway and Mayo states that “southwesterly winds veering westerly will reach mean speeds of between 65km/h and 80km/h with gusts between 100 km/h 130km/h, higher in some coastal regions.”

Storm surges are likely to produce coastal flooding and damage.

Our Status Orange Wind Warnings have been updated, with revised wind speeds and duration. Please see https://t.co/oOxITrsnvw or our app on both IOS and Android platforms for full information for your area.#stormlorenzo pic.twitter.com/VdTMoPRMfQ

Separately, a number of status yellow rain and wind warnings are already in place across the country as preparations continue for the arrival of Storm Lorenzo.

Read also:  Everything you need to know about Storm Lorenzo 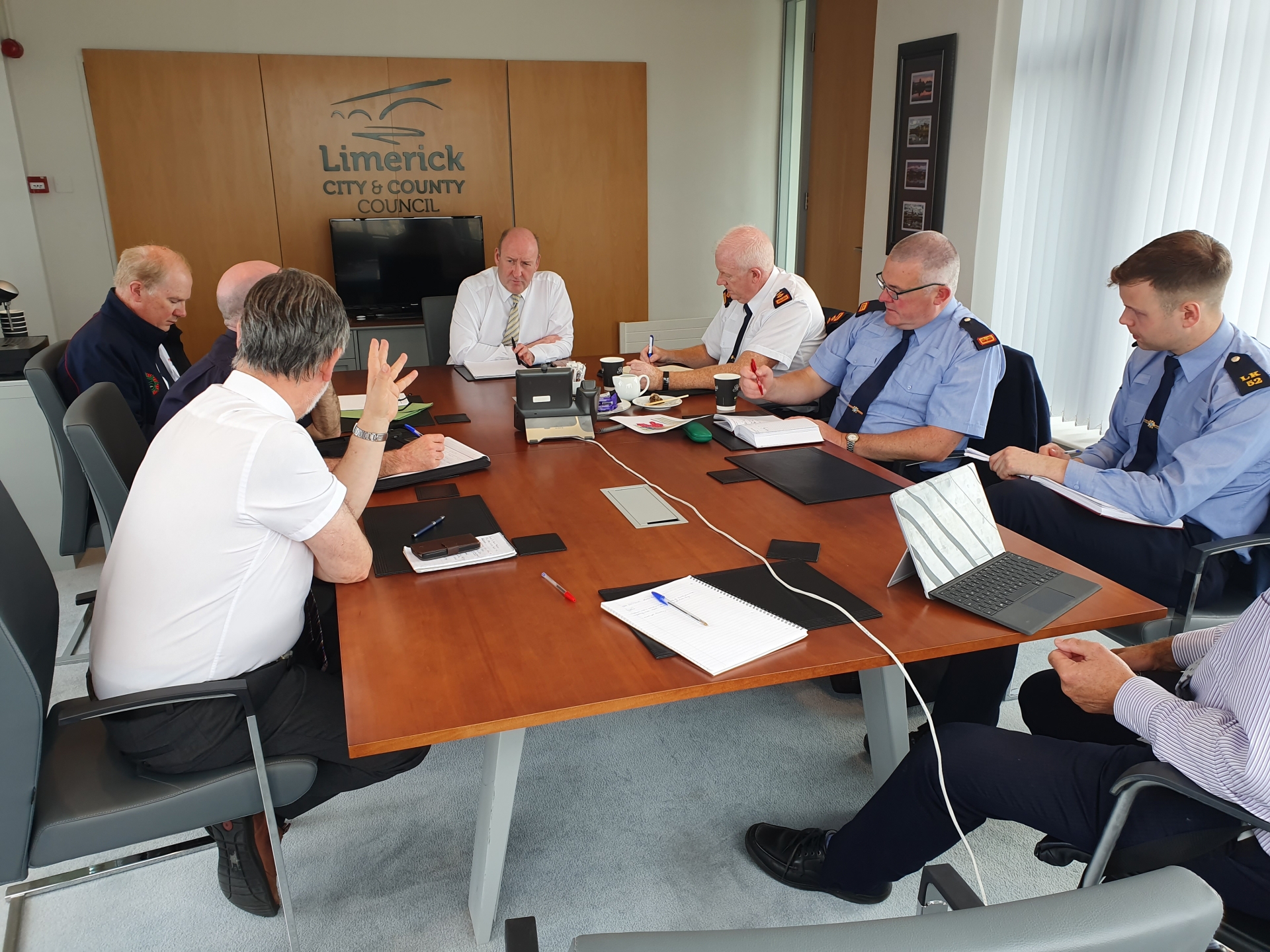 Gardai and Road Safety Authority are also advising motorists to exercise caution if they have to drive during the storm.