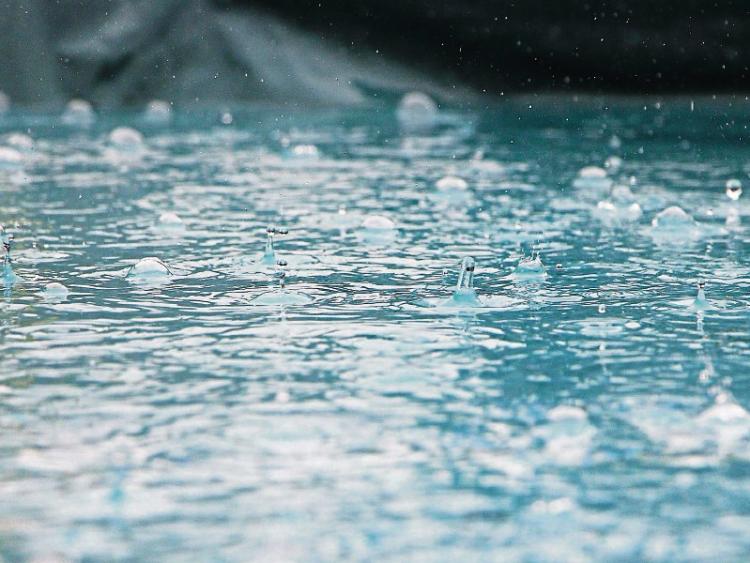 The warnings, which were issued this Monday morning, are the third and fourth to be issued for Limerick in less than 48 hours.

A Status Yellow rainfall warning, which takes effect from 6pm this Monday, warns there will be heavy rainfall and “squally showers” which will lead to accumulations of around 25mm in places.

A separate Status Yellow wind warning, which takes effect from midday on Tuesday, states winds will reach mean speeds of between 50km/h and 65km/h with gusts of up to 110km.

“There is a risk of coastal flooding due to high seas along Atlantic coasts,” adds the nationwide warning.

Motorists are being urged to exercise caution once the warnings take effect.