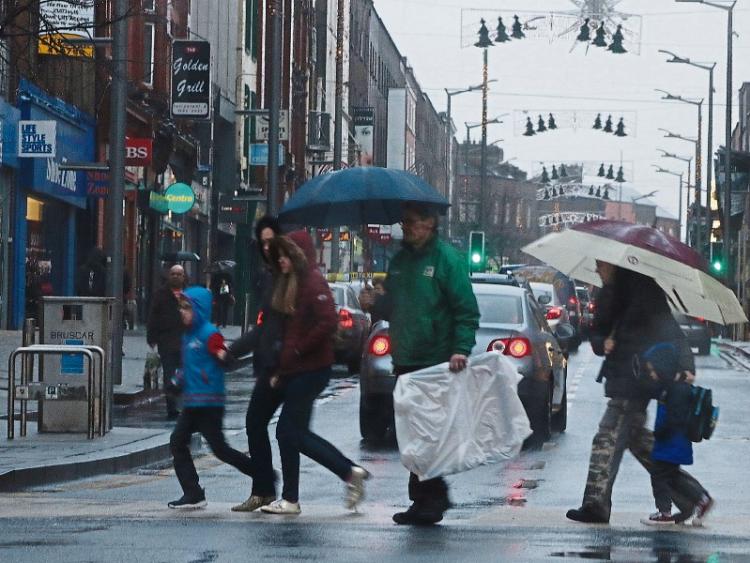 The national forecaster has issued a national status yellow alert warning of high winds with a possibility of severe gusts in places in excess of 110kph.

The warning, which was issued at 5.30am this Tuesday remains is valid until 3am on Wednesday.

In a separate warning, which came into effect at 11pm on Monday night, snow and ice are expected in all areas of the country at some point today.

Where there were some reports of sleet in parts of Limerick this morning there have not been any large accumulations of snow.

Motorists are being urged to excercise caution – particulary on local roads.

The third weather alert, which related to Counties Limerick, Donegal, Galway, Leitrim, Mayo, Sligo, Clare, Cork and Kerry warns of “high or very high seas” which will lead to an increased risk of coastal flooding.

That status yellow alert remains valid until 9am on Thursday.