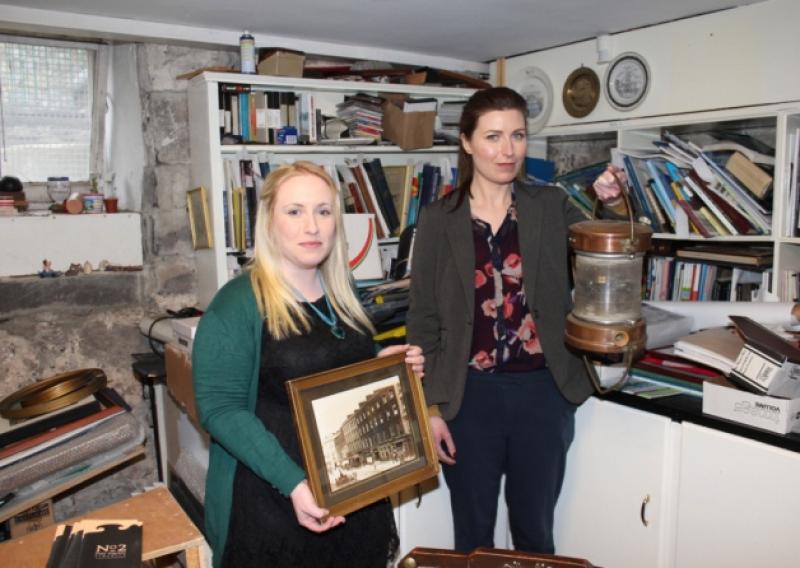 CULTURE, according to most dictionary definitions, relates to the total way of life of members of a society.

CULTURE, according to most dictionary definitions, relates to the total way of life of members of a society.

It doesn’t relate specifically to the arts and “certainly not to high art”, according to Emma Gilleece at Limerick Civic Trust, who is project co-ordinator for That’s Limerick City, a community museum project being planned as part of City of Culture 2014.

At last month’s meeting of Limerick City Council, members complained that the city was putting money into classical music but little into more popular forms of expression. There was little for “Joe Public” in a year-long festival that seemed to be more concerned with the highbrow.

But as Ms Gilleece explained, not knowing your Ars Rhetorica from your Elbow does not mean you have no role to play in Limerick City of Culture.

“We are planning a museum with a difference. We want to get the people who would not go inside museums and galleries in Limerick to come into this and to be part of this. The people who don’t think culture is for them, who think the City of Culture is missing them - this is for them,” said Ms Gilleece.

“I was arguing the point with Karl that I wanted to see City of Culture do something from the ground up rather than something that was top-down and coming from a cultural institution and that’s where the idea of a people’s museum focused on the five original parishes of Limerick came from,” explained Dr Ring.

Of the five medieval parishes, only St John’s is largely unchanged but St Michael’s, St Munchin’s, St Mary’s and St Patrick’s were much bigger entities than the parishes bearing those names today. Before the 1960’s for example, St Michael’s was the largest parish in Munster, Ms Gilleece explained. But after Our Lady Queen of Peace (1961), Our Lady of Lourdes (1963), the Holy Family (1970) and St Saviour’s (1973) were pared off, what was left of St Michael’s was the smallest parish in the city.

“The parishes today bear no reflection to what they used to be within living memory,” said Dr Ring “and no matter where you are from, if you are from Limerick city, the chances are you are from one of those five parishes.”

That’s Limerick City is looking for objects and memorabilia - all from within living memory - from people from the five parishes for an exhibition to be held in a central location in Limerick in late summer/early autumn before the collection is broken up and its constituent elements displayed in all five parishes.

“We are looking for photographs and objects and even if they don’t have that, we are looking for stories and memories. With the recent floods in St Mary’s parish, people lost physical objects but your stories are still of great value,” said Ms Gilleece.

“You don’t have to have a Picasso in the attic. It could be something like a ticket stub from one of the cinemas. That would be more interesting than a silver spoon to me.”

Limerick people interested in getting involved in the project can contact Emma and Aoibhie on 061 313399 or email info@limerickcivictrust.ie