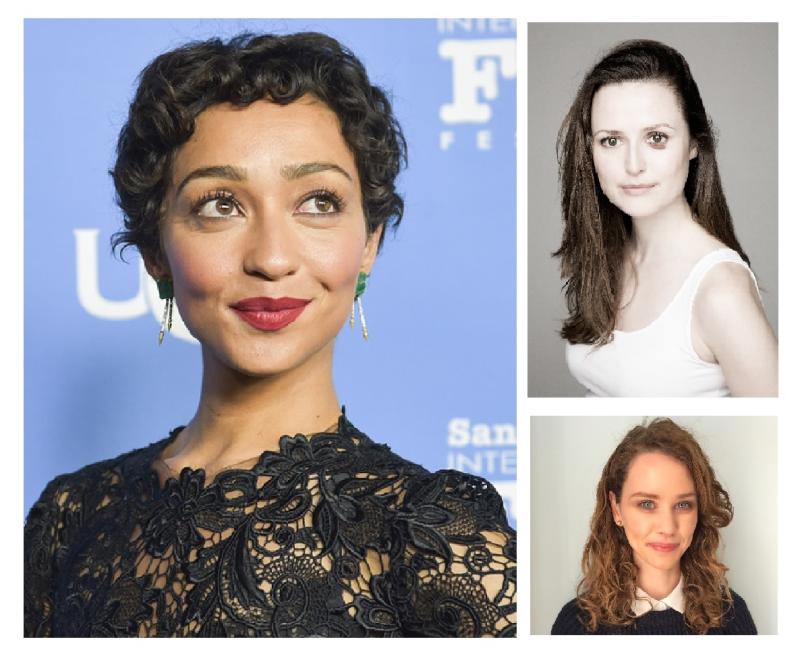 LIMERICK actor Ruth Negga is one of this year’s judges for the ENGINE Short Film Scheme, it has been announced.

The team at Film in Limerick has selected a panel of distinguished film industry professionals who will be green lighting the final six short film projects in the scheme which is aimed at emerging talent across the Mid West.

Commenting on her role on the panel, Ruth said: “I’m thrilled to hear about this new scheme and very excited to be involved! It’s a wonderful opportunity for filmmakers to bring attention to the wealth of talent in the mid-west.”

Producer Juliette Bonass has vast experience in TV and Film Production. Named a Producer on the Move at Cannes, she is also a previous Screen International 'Future Leader’ in the industry.

Known for her work with Element Pictures and Fastnet Films she has worked on award winning projects including A Date for Mad Mary and Rosie, written by Roddy Doyle.

Juliette Bonass said: “It’s a great opportunity to be on the panel and I’m really looking forward to hearing and supporting new ideas”.

Multi-award winning writer and actress Clare Dunne, who wrote and played the leading role in Herself and who will appear in Ridley Scott’s next film The Last Duel, said: “I’m so honoured to be part of this panel for ENGINE Shorts and to read and explore all these new voices and emerging talents.”

Commenting on the three judges, Paul C. Ryan, Regional Film manager at Film in Limerick said: “We are delighted to have such a strong panel for the ENGINE Short Film Pitch. The 15 teams have been working hard over the past few months developing and preparing for this moment. We can’t wait to hear their ideas pitched to the panel next weekend and to announce the 6 winning teams who will each receive €12,500 to produce a short film in the region”.

Rachael Power, project coordinator for ENGINE Shorts has been working with the new writers, directors and producers ahead of the judging process. “This opportunity is so unique and the collaborative attitudes, supportive attitudes and raw talent of the teams has been a pleasure to witness. We have 15 teams with 15 excellent projects. I wish we could fund them all."

The live pitch weekend will take place virtually over Zoom on June 19 and June June with an announcement on the winner shortly afterwards.

Successful teams will begin production of their short films from next month and continue with training in areas such as casting, directing and producing.

They will deliver their completed films later in the year ready for distribution to film festivals across Ireland and the world.