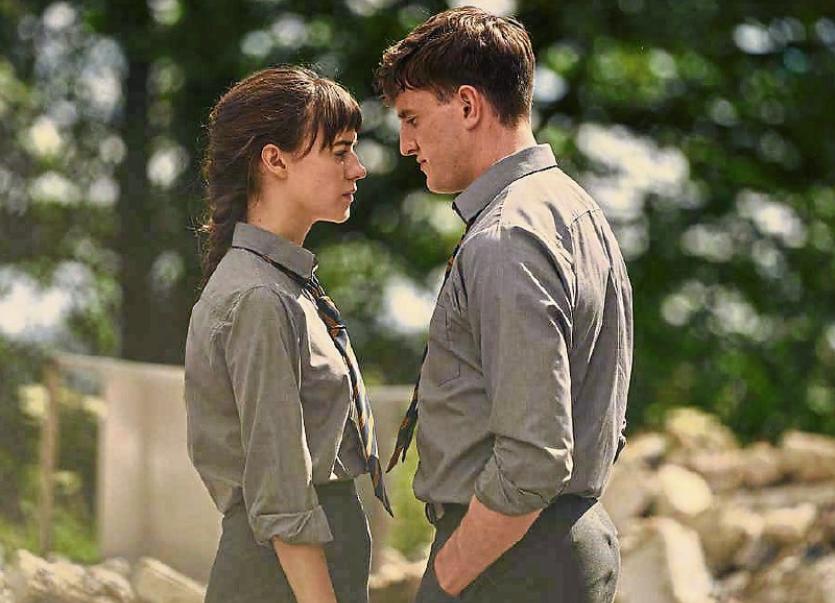 Marianne and Connell, the two lead characters in Normal People which has been nominated for four Emmy Awards

THERE will be significant Limerick interest in this year’s Emmy Awards following the nomination of hit TV series Normal People in four categories.

The critically acclaimed series, which is set in Sligo, was broadcast on BBC and RTÉ earlier this year and has been available in the United States on the Hulu streaming service since the end of April.

One of the key figures behind the series is Limerick man Tommy Bulfin who works as a commissioning editor in BBC Drama in London.

He worked as an executive producer on the 12-part series which stars Paul Mescall and Daisy Edgar-Jones.

A native of Bruff, Tommy is a graduate of Mary Immaculate College where he completed a BA in Media and English. His father Tom Bulfin is the Leader’s notes correspondent for the Bruff area while his brother Seoirse is well-known in sporting circles working as a lecturer with the sports department of LIT and he is the senior hurling coach with the Wexford hurlers.

Separately, former Castletroy College student Leah McNamara played Rachel in Normal People while the series was produced by Element Pictures whose chief operating officer is Annette Waldron who is originally from the Greystones area of Limerick.

Other Irish nominees include actors Andrew Scott for his role in Black Mirror and Fiona Shaw for her role in Killing Eve.

The 72nd Emmy Awards, which recognise excellence in Televisions, will take place on September 20.

Watch the announcement of Nominations for the 72nd Emmy Awards! https://t.co/KzpXUHSwn0