What to watch: Ten new TV shows and movies just landed on Netflix 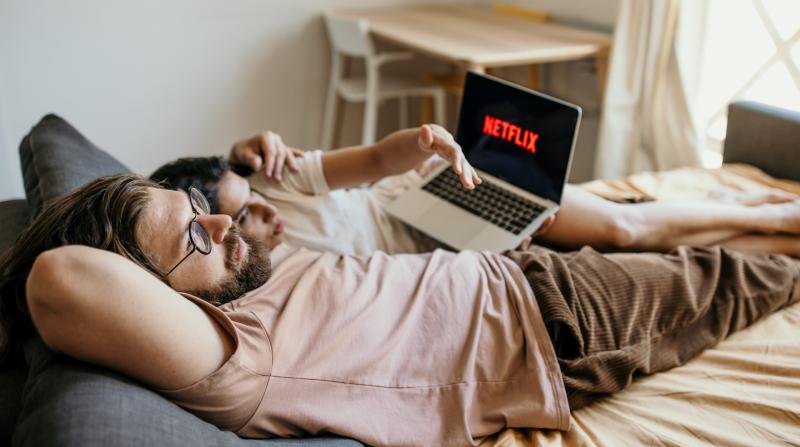 Ten new TV shows and movies have just landed on Netflix - choose your poison from the list below, grab some treats, and you're sorted! 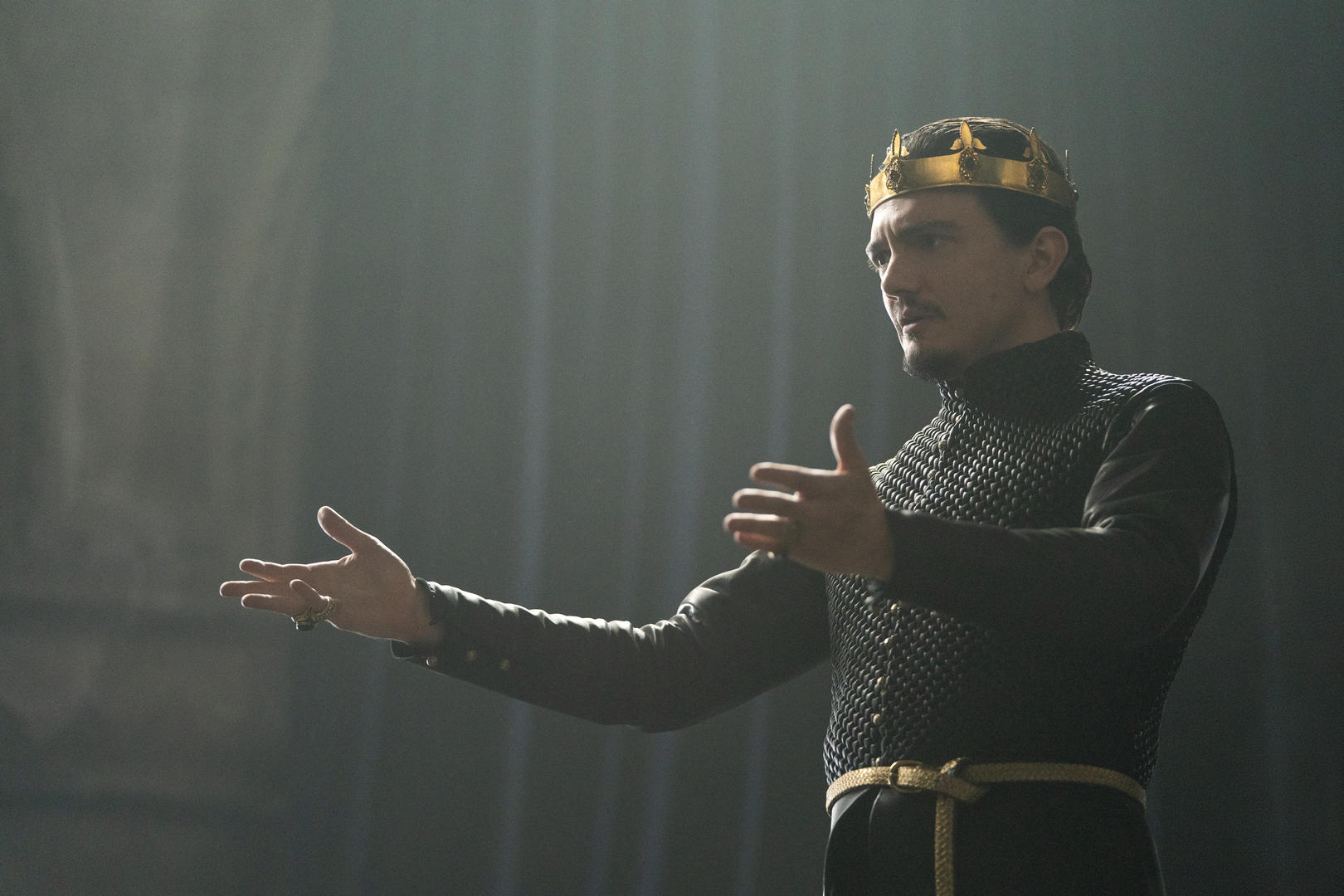 Based on the New York Times bestselling book, Cursed is a re-imagination of the Arthurian legend, told through the eyes of Nimue, a young woman with a mysterious gift who is destined to become the powerful (and tragic) Lady of the Lake. After her mother's death, she finds an unexpected partner in Arthur, a humble mercenary, in a quest to find Merlin and deliver an ancient sword. Over the course of her journey, Nimue will become a symbol of courage and rebellion against the terrifying Red Paladins, and their complicit King Uther. Cursed is a coming-of-age story whose themes are familiar to our own time: the obliteration of the natural world, religious terror, senseless war, and finding the courage to lead in the face of the impossible.

The Business of Drugs  (Now on Netflix) 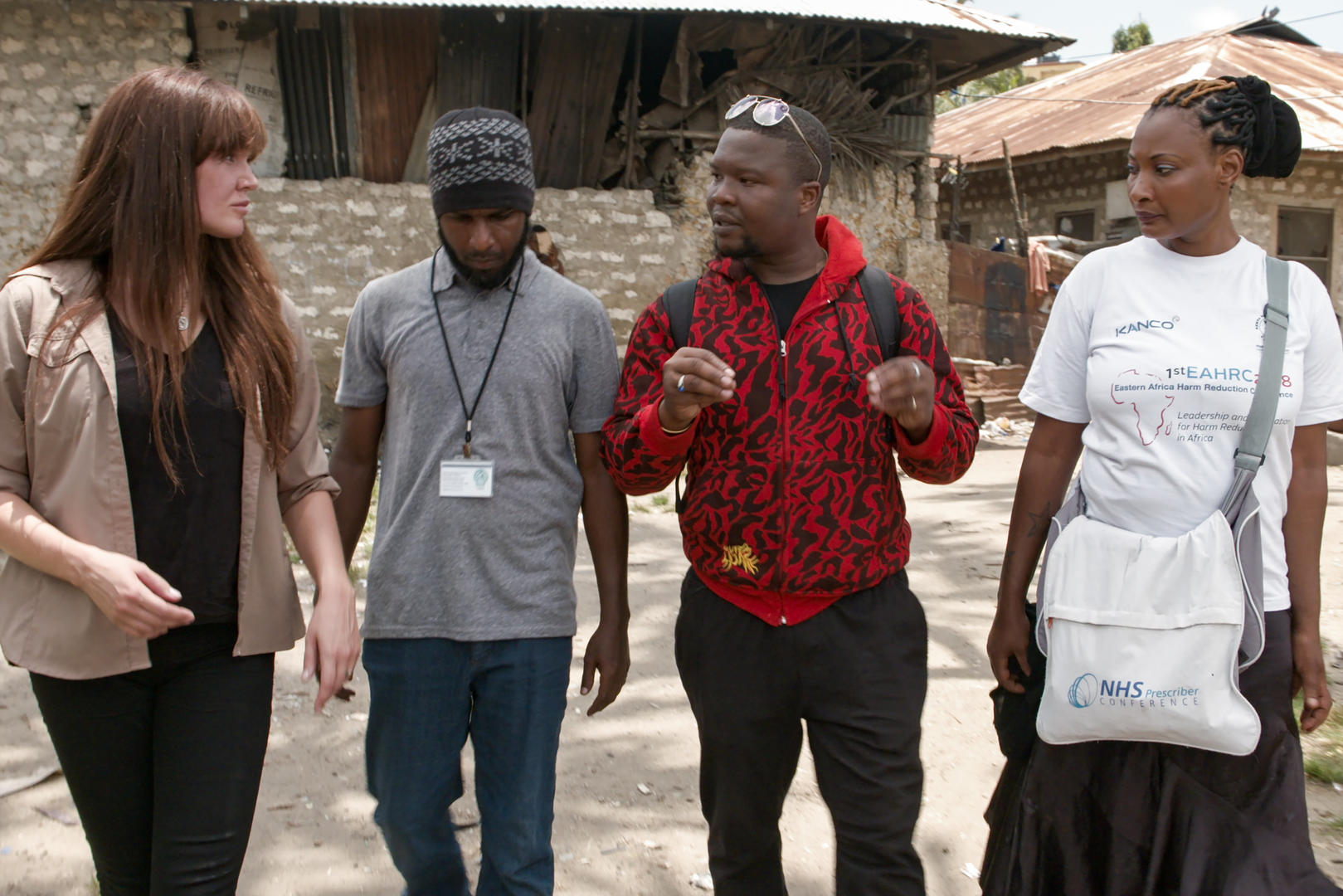 The War on Drugs has been raging in America and world-wide for decades and in the Netflix Original series The Business of Drugs, former CIA officer Amaryllis Fox exposes the chilling economic forces that drive it all.  Whether tracking the flow of Meth through the jungles of Myanmar, or seeking out the roots of the current Opioid crisis or investigating the effects of a new legal weed market the series is a smart, provocative and raw look into the dark corners of the drug trade. 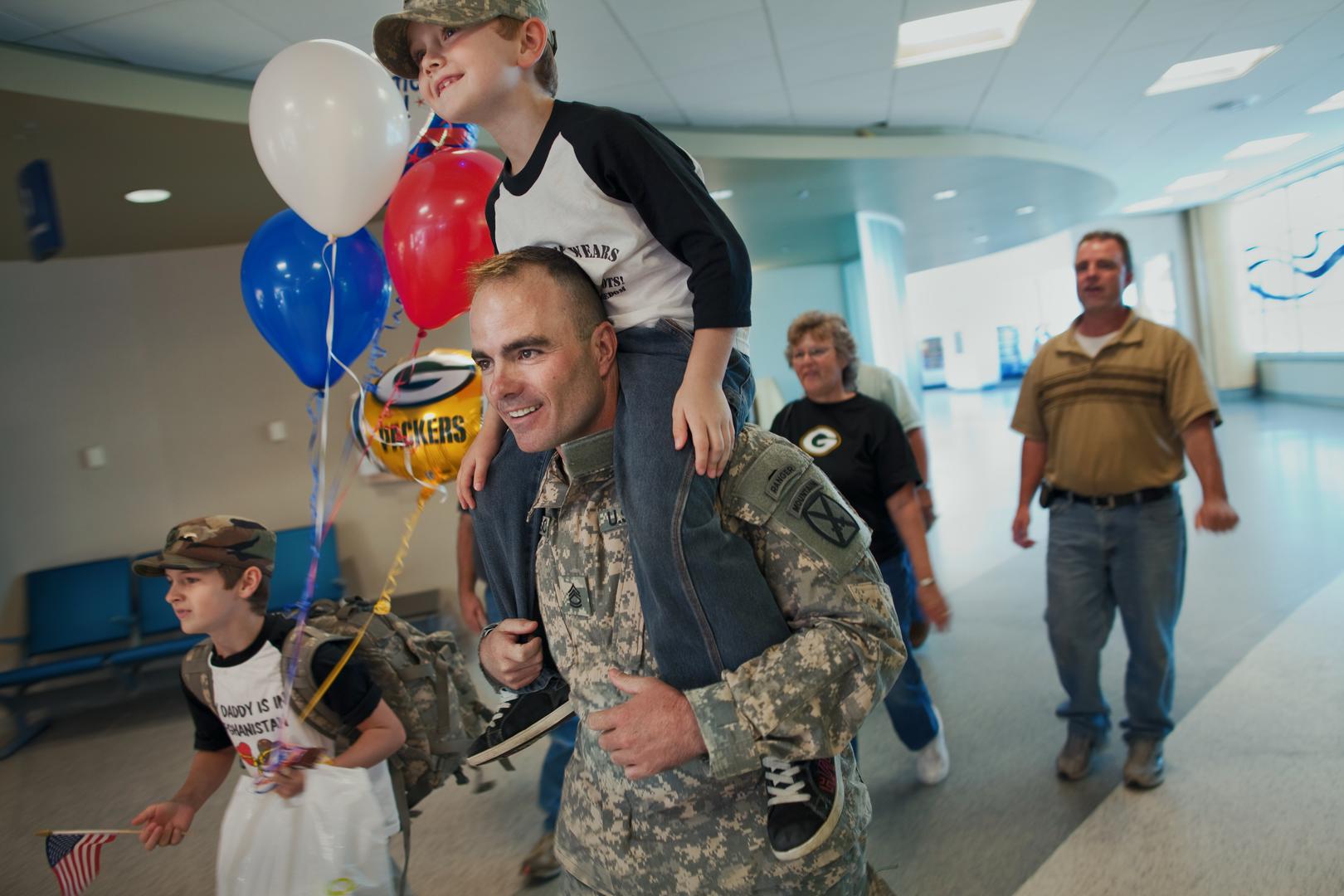 When Sgt. First Class Brian Eisch is critically wounded in Afghanistan, it sets him and his sons on a journey of love, loss, redemption and legacy.  This intimate documentary from The New York Times follows a former platoon sergeant and his two young sons over almost a decade, chronicling his return home after a serious combat injury in Afghanistan. Originating as part of a 2010 project on a battalion’s yearlong deployment, reporters-turned-filmmakers Catrin Einhorn and Leslye Davis stuck with the story to trace the longterm effects of military service on a family. At once a verité portrait of ordinary people living in the shadow of active duty and a longitudinal survey of the intergenerational cycles of military service, FATHER SOLDIER SON is a profound and deeply personal exploration of the meaning of sacrifice, purpose, duty and American manhood in the aftermath of war. 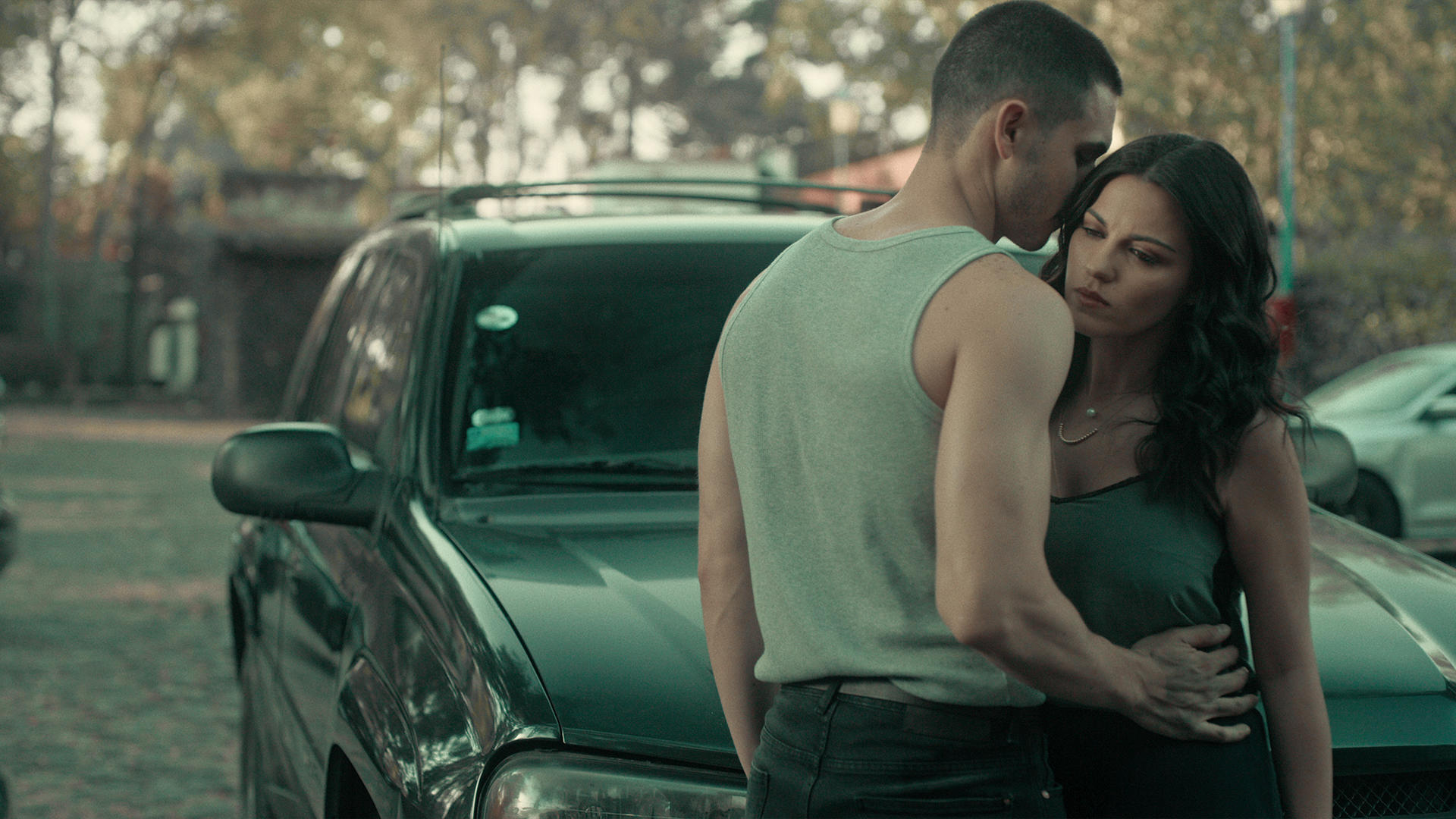 Alma Solares, a prestigious lawyer and college professor, visits her best friend for the weekend to “process the grief” of the latter’s divorce.  During the  getaway, Alma meets Dario Guerra, a 23-year-old, and they have a wild tryst.  She returns home with her husband and daughter, determined to forget her lapse in judgment, but her life becomes a living hell.  What started as a minor adventure becomes an incendiary passion, and then a dangerous obsession, unravelling a chain of secrets of a past that fatally binds them all.

Skin Decision: Before and After   (Now on Netflix) 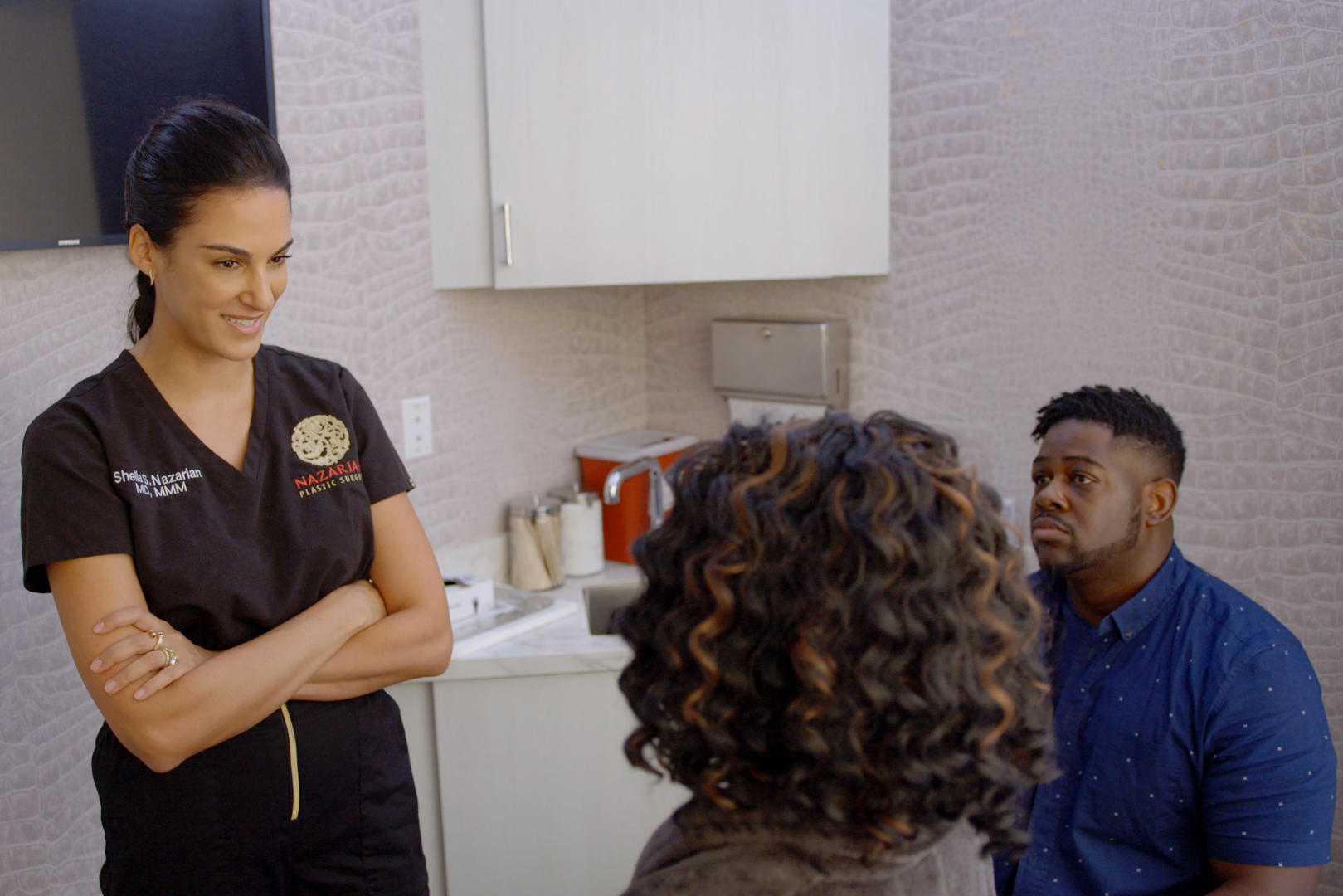 Plastic surgeon Dr. Sheila Nazarian and skin-care expert Nurse Jamie use the latest procedures to transform clients and bring out their best selves. 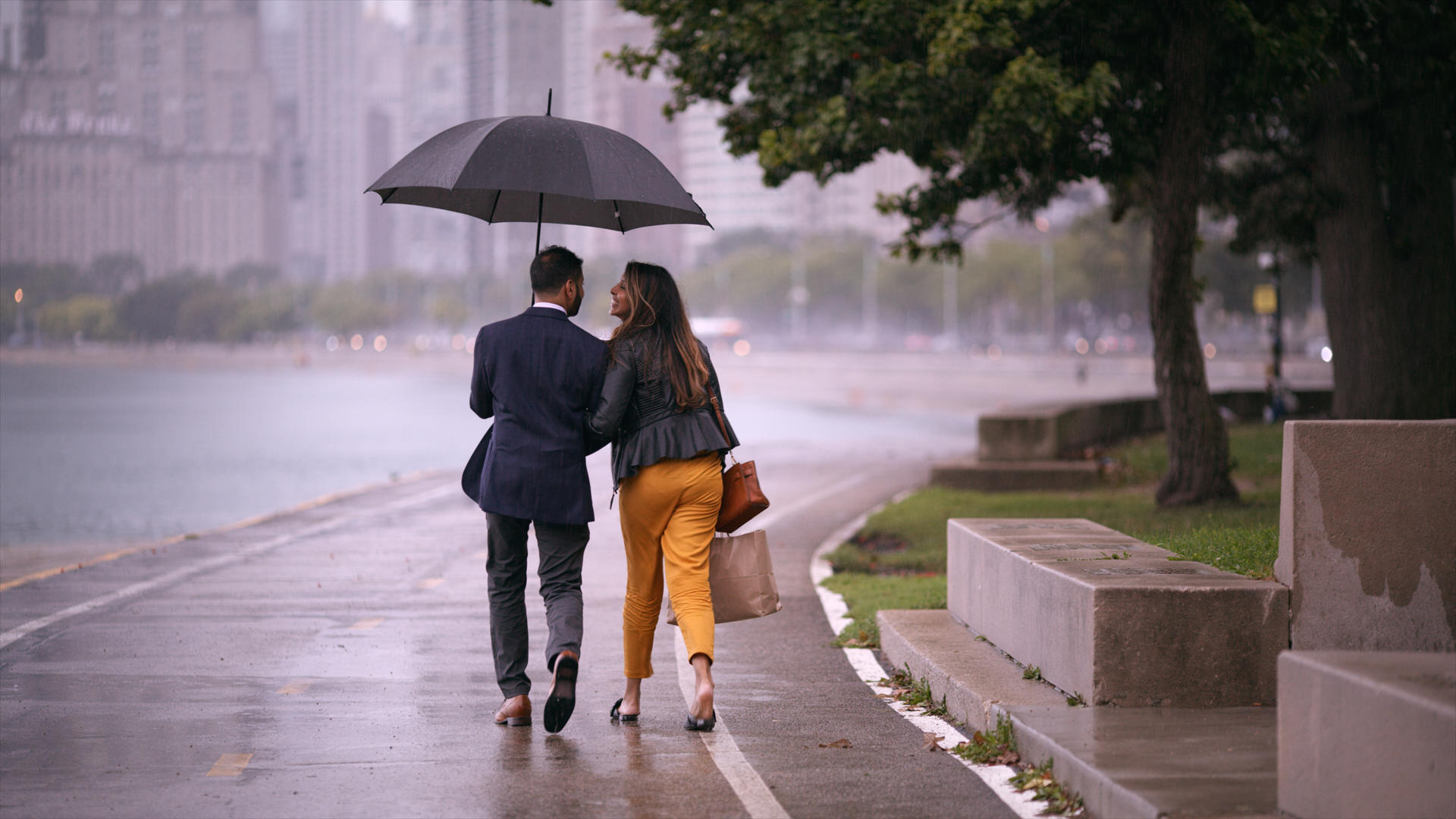 Matchmaker Sima Taparia guides clients in the U.S. and India in the arranged marriage process, offering an inside look at the custom in a modern era. 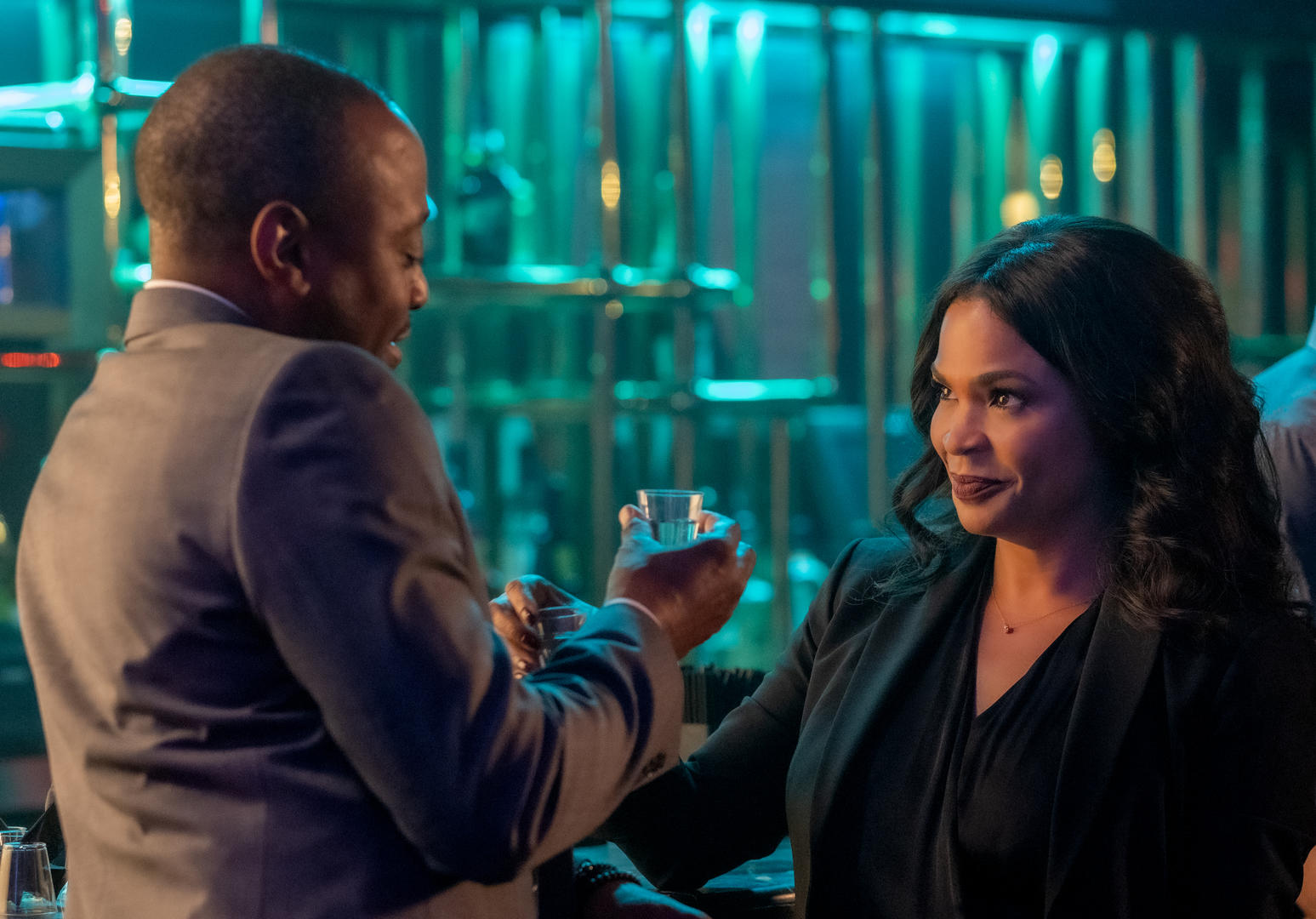 Ellie (Nia Long) tries to mend her marriage with her husband Marcus (Stephen Bishop) after a brief encounter with an old friend, David (Omar Epps), only to find that David is more dangerous and unstable than she'd realized. FATAL AFFAIR is directed by Peter Sullivan.

Three best friends in their 40s start relationships with younger men while on vacation. 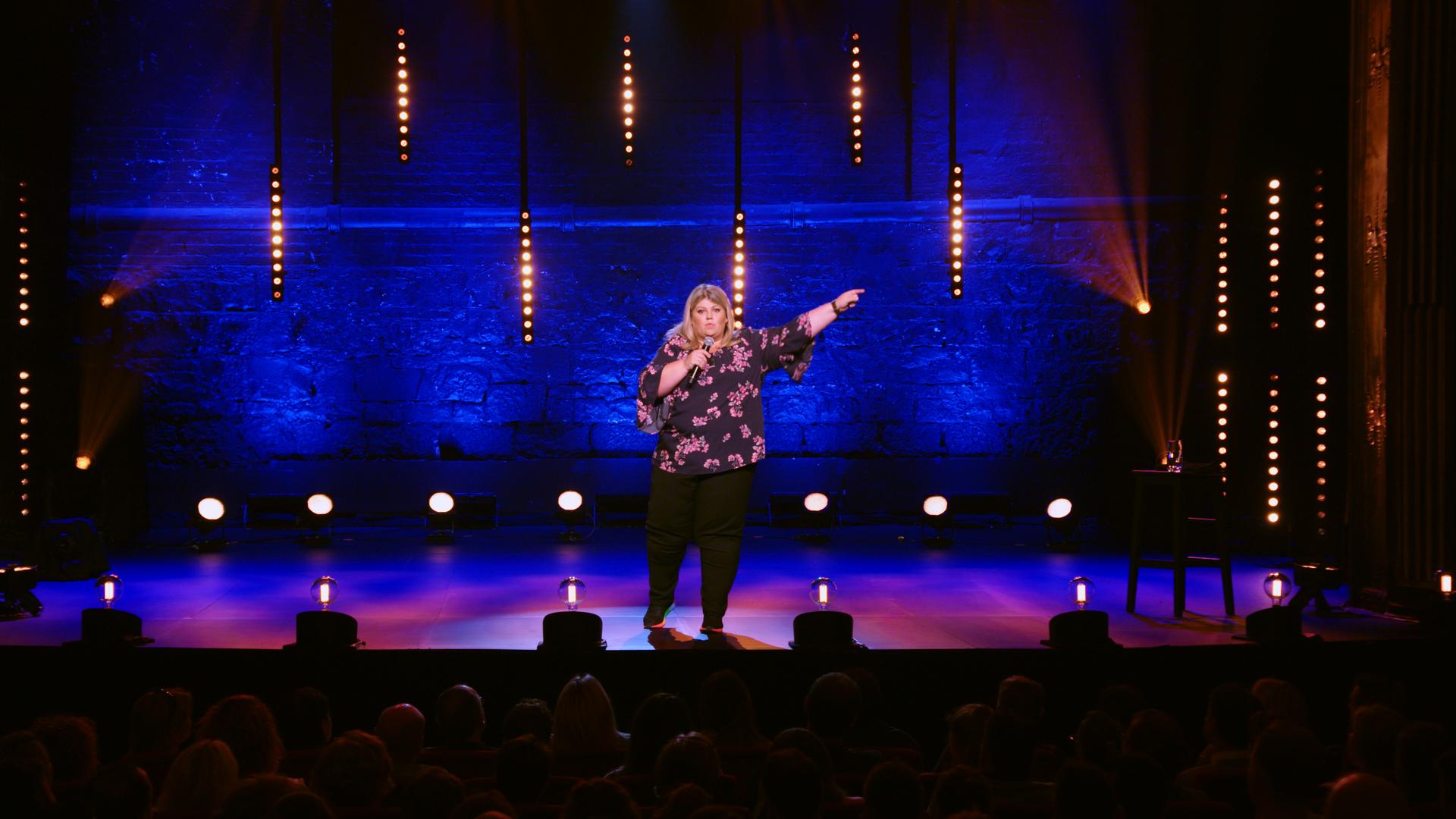 Urzila Carlson keeps the laughs coming with thoughts on "The Biggest Loser," sex tapes and boxed wine in a stand-up special from Melbourne, Australia 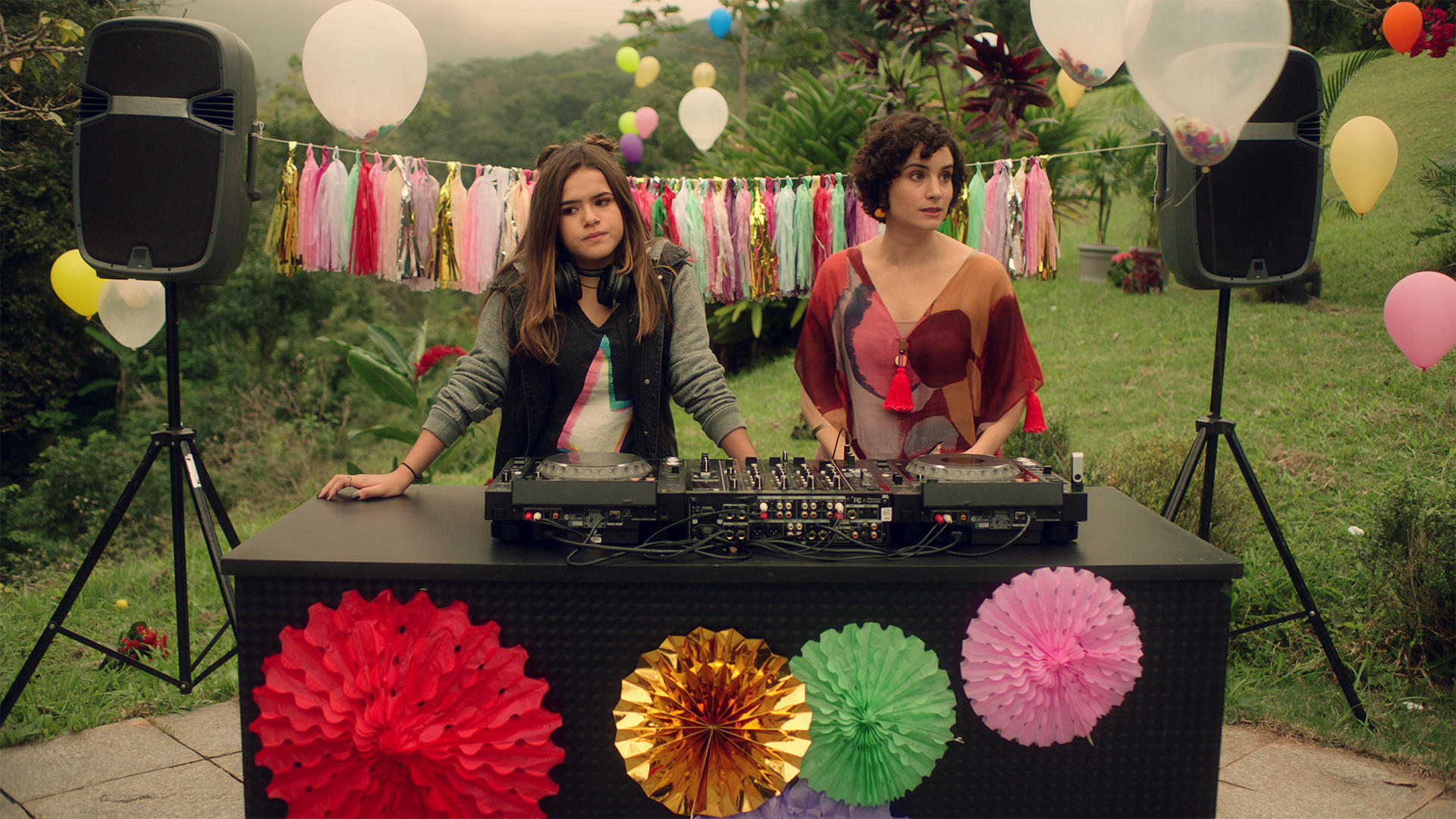 Fiercely independent and disillusioned with love, a teen DJ is determined to chart her own path, till a pop heartthrob falls for her awesome mix.