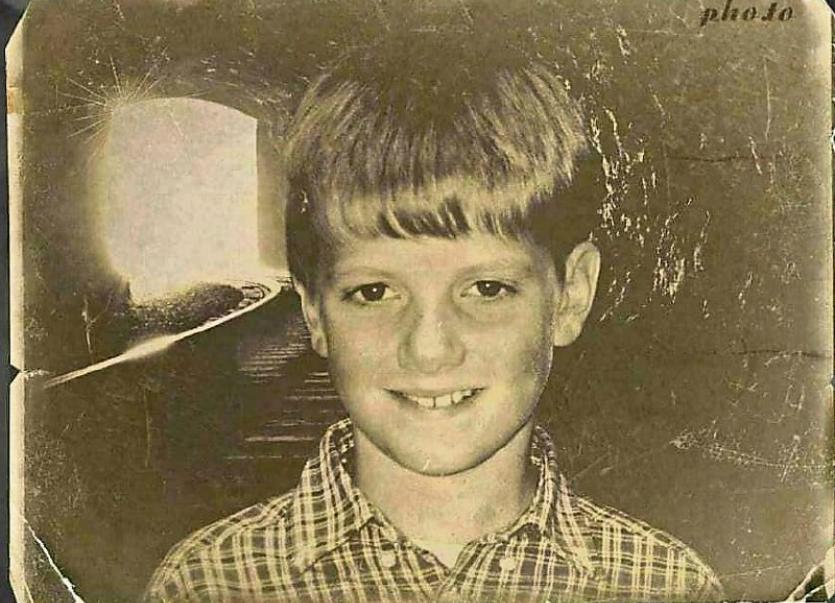 The film, which runs for 52 minutes, will be shown at the Omniplex cinema, Dooradoyle at 6.30pm this Thursday

A DOCUMENTARY maker living with Asperger’s Syndrome will bring his highly moving documentary back to Limerick this Thursday.

Nicholas Ryan-Purcell’s “This is Nicholas – Living With Autism Spectrum Disorder” has already gone down well with Limerick audiences after it’s first screening sold out.

Nicholas spoke to the Limerick Leader about the documentary’s success, and how it came about.

“I felt I wasn’t properly understood as a person. The film chronicles the personal story of living with Autism as well as depression, which was brought on by a childhood trauma.

The childhood trauma was the death of a friendly neighbour who drove me home from school at the time,” said Nicholas.

“I was ten years of age, when my neighbour died. As a result of his death, I plunged into depression. I heard voices and saw a black figure. I was 10  at the time. The depression was then cleared in 2016 by a boutayko breathing therapist in Bantry in west cork,” he added.

The film, which runs for 52 minutes, will be shown at the Omniplex cinema, Dooradoyle this Thursday, March 14 at 6.30pm. Nicholas is expecting a big crowd following the films previous success in Limerick.  “The film was completely sold out and 35 people were turned away,” Nicholas explained.

The film has been successful at home and abroad, with it bringing home the prize of Best Editing of a Feature Documentary at the London International Filmmakers’ Festival 2019.

“I was very moved by getting the award. When it was announced, just like that, I felt this thump in my stomach,” said Nicholas.

Nicholas is now 29 and living independently since April of 2018. He credits Limerick woman Deirde Taylor in the movie.

“The only parts of the documentary I didn’t do myself were music composition, drone filming and interviews. A lady from Limerick did the interviews. A psychologist from Barrington street named Deirde Taylor. Deirdre made everyone feel so calm and relaxed, she is credited in the movie for her interviews,” said Nicholas.

Nicholas is no stranger to success, after winning two gongs at the Hollywood International Independent Documentary Awards for his film on the champion racehorse Gordon Lord Byron.