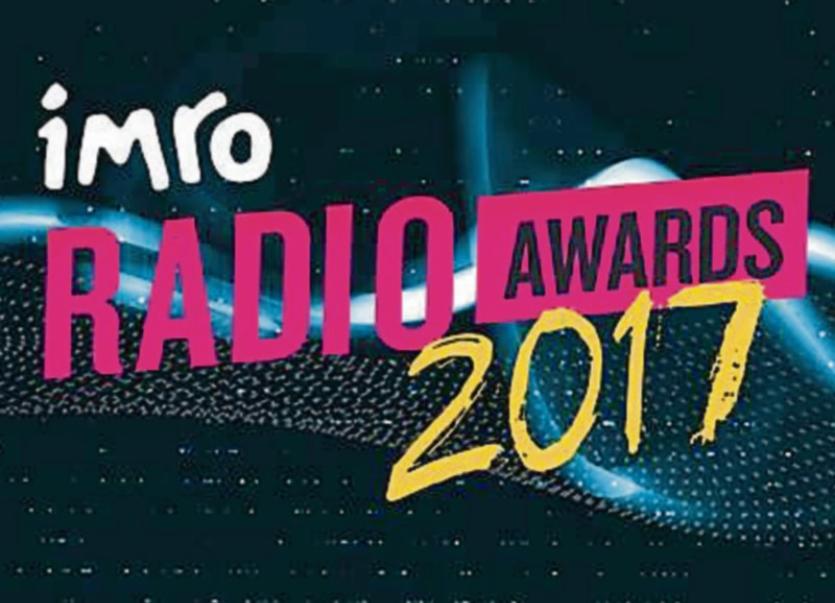 THERE will be significant Limerick interest at next month’s IMRO Radio Awards as a number of local entries have been shortlisted by the judges.

Leading the way is Live 95FM which is in the running in three categories for its coverage of the sudden death of Anthony Foley last October.

“At difficult times like this we see it as our job to reflect the views and emotions of Limerick people as accurately as possible and it's nice that our efforts have been recognised in this way by our colleagues on the industry,” said Gillian Devlin, head of news at Live 95FM.

Regional station Spin South West, which broadcasts from studios in Raheen, has received four nominations while RTÉ Lyric FM which is based at Cornmarket Row in the city centre is in running for five awards.

The IMRO Radio Awards shortlist is out! Congratulations to all the nominees and see you on Oct 6thhttps://t.co/EklnfXapTI#IMRO17 pic.twitter.com/DKMOnIh57g

Limerick broadcaster Will Leahy has been shortlisted for his work on two different radio stations.

“I’m absolutely thrilled that two completely different facets of my radio work has been recognised,” said Will.

We've been nominated for our first ever @IMRORadioAwards !
Living in the 80s with @willleahy needs to buy a new frock !#imro17