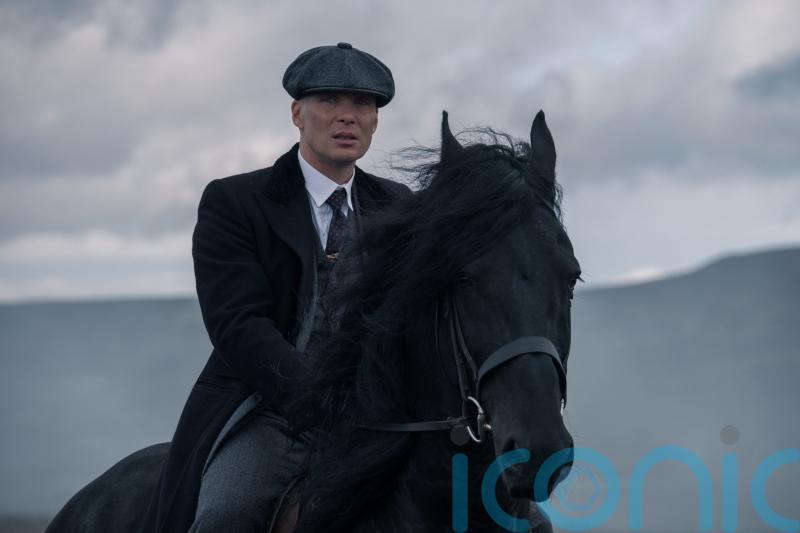 Cillian Murphy has revealed he recorded Birmingham pub goers to learn the accent for his role as Peaky Blinders’ Tommy Shelby.

The actor, 45, said he struggled to transform himself into the imposing, brutal character at the head of the Shelby family.

Changing his noticeable Cork accent into that of someone from Birmingham was decidedly difficult for the actor, who admitted he went into the actual Garrison pub with the show’s creator, Steven Knight, to record locals singing and talking. 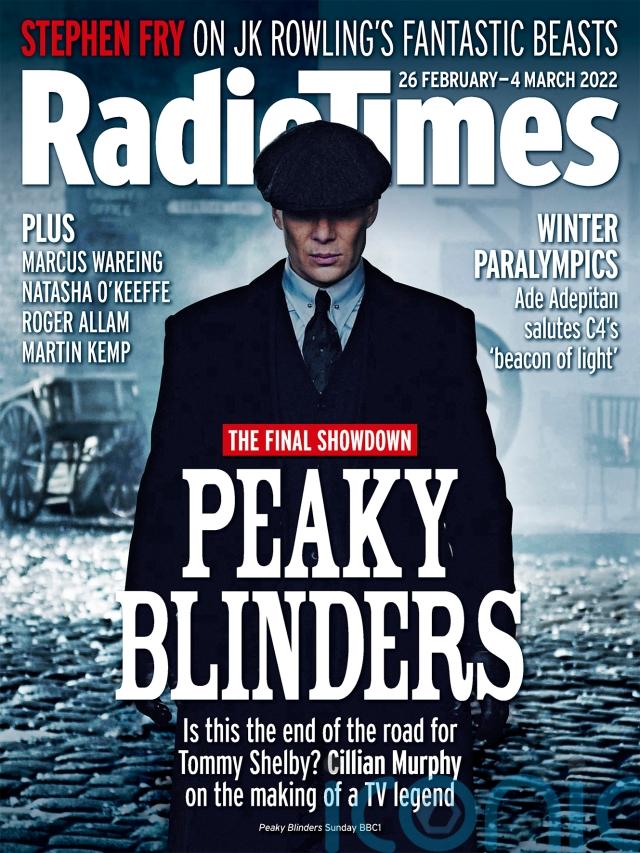 He told the Radio Times of his character: “I do not share one thing with him. There’s no iota of commonality between the two of us.”

He added: “I hung out with Steve, and we went to the actual Garrison pub in Birmingham with his Brummie mates.

“And we’re just drinking Guinness there, and they’re singing Birmingham City songs and telling all sorts of stories, and I was recording on my iPhone, and then I took that home, and used it to try and track the accents, you know.

“And then I would call Steve and just leave voicemails on his phone in the accent and see how close I was to it.”

Murphy has discussed how difficult it was for him to play somebody with post traumatic stress disorder, and how he had to make lifestyle changes to physically transform himself into the character.

He also discussed the grief that the entire show experienced after the death of Helen McCrory, who played Polly Gray, the formidable auntie and matriarch of the Shelby family.

McCrory died of cancer in April 2021, aged 52, and Murphy has previously spoken about the final season of the series being a tribute to her.

He told Radio Times: “She was a remarkable human being and a remarkable actor. And I feel very privileged to have got to know her so well and to work so closely with her.

“She really was on a different level, and our scenes were my favourites.

“We got into the swing of it where we didn’t seem to need to rehearse or anything; we would just put the two characters up, and they would pop.”

The highly anticipated sixth and final season of the Peaky Blinders is out on February 27.

The full interview can be found in this week’s Radio Times.