Then & Now: Be sure to mark down your spot in history 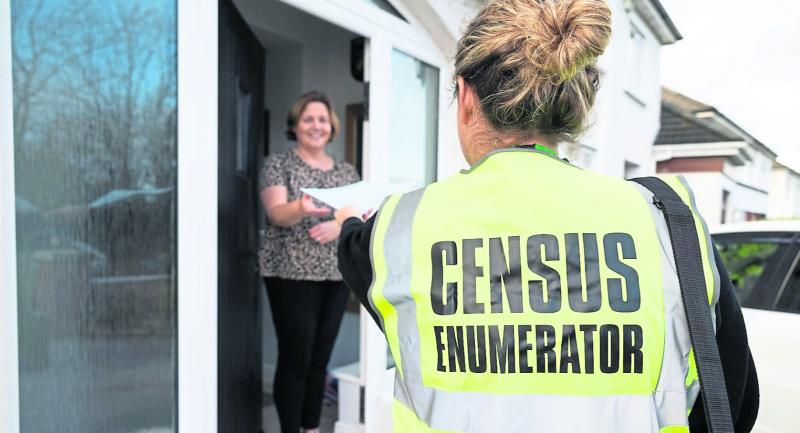 This year's Census was originally planned for April 18, 2021, but was postponed due to the Covid-19