Then & Now: Summer really does take flight in June 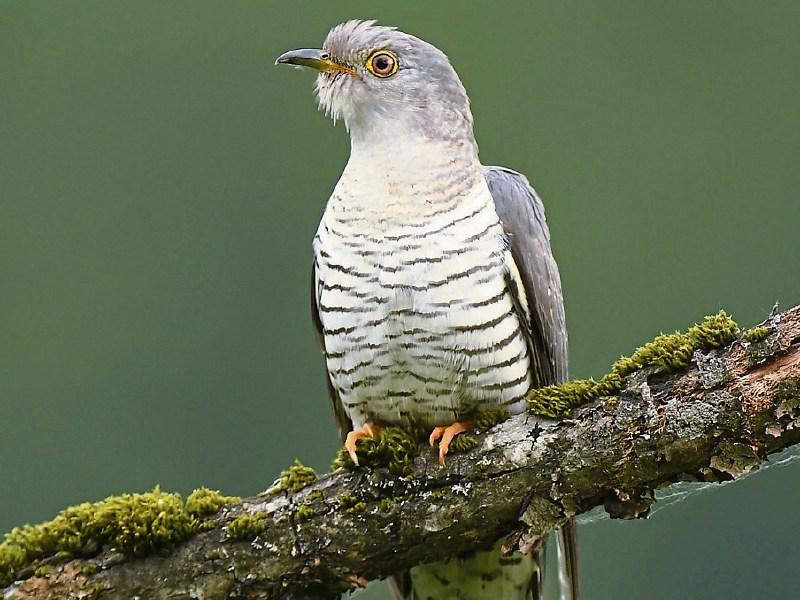 JUNE in my youth was a time of celebration in the country which was a hive of activity and awash with colour from a fine selection of trees, shrubs and flowers.

This month of May has been a real disappointment weather wise, with no sun and plenty of wet and cold days. The arrival of June and increased temperatures has rekindled memories from those carefree days, when we roamed freely outdoors, from dawn until dusk.

The arrival of Covid has seen a lot more people enjoying the outdoors, which has been one upside of the pandemic.

The Old Farmer's Almanac describes the month of June as follows: June is the sixth month of the year in the Gregorian calendar and its predecessor, the Julian calendar.

It is believed that the month is named after the Roman goddess Juno, who is the wife of Jupiter and is also equivalent to the Greek goddess Hera. Alexandrite is the birthstone for the month of June (along with the pearl) and the Anniversary stone for the 55th year of marriage. It is also considered Friday's stone, or the stone of “Friday's Child.” It is an extremely rare gemstone and a fairly modern one to boot.

The Rose is one of the main flowers associated with the month of June. The rose has more meanings than one can count! A pink rose means perfect happiness, while a red rose means “I love you.”

A white rose signifies innocence and purity, while a yellow rose conveys jealousy or a decrease in love. For those born from June 1 to June 20, they are members of the Gemini zodiac sign, and they are social, talkative and familiar with trends. The Gemini is one of the most outgoing zodiac signs. People born from June 21st to June 30th identify with the Cancer sign.

June is one of my favourite months of the year and I have pleasant memories of how it was marked in days gone by in the countryside. It was one of the most colourful months, with an array of wildflowers and an abundance of vegetation all around. It was a very important month for the farming community who availed of the long and bright days to get the work done.

We were still at school but there were endless hours to pass once our lessons and chores were done. Our focus on books and lessons shrank considerably as we shared the delights of nature in spirit at least. Our options were limited by today’s standards, but we didn’t see it like that at all. In our way of thinking a long and exciting summer of adventure awaited us.

An alarm clock was seldom used in those days as the sun shining in the bedroom window awoke us. Other mornings it was the sound of birdsong that awakened us from our slumber. The cuckoo usually perched on a tree, a short distance away and its soft sweet sounds drifted into our bedrooms. The pigeons were always cooing in the trees overlooking the garden, as they eyed up their next meal.

A lot of other sounds could also be heard around the countryside which was mainly a farming community.

The crowing of the cock and the hissing of the geese, blended with the calling of the hungry calves waiting for their breakfast. The corncrake was out nestling on the meadows, which would not be cut until July. This was because fertilizers were seldom used, and farmyard manure was slower to show results.

The evenings once homework and chores were completed were spent outside in the open spaces. We spent time searching the hedgerows, for bird’s nests, and for hens laying their eggs away from their cosy home. Splashing around in the water, which we blocked in the nearby river, and skimming flat stones along the top of it was another favourite pastime. A crowd would gather in a local field some evenings for a game of football and hurling.

Pollution and the sounds of traffic and heavy machinery were still unknown in our little kingdom. All the neighbors' and friends depended on the horse drawn vehicles, to get the farm work done.

We cycled and walked everywhere, and only a few people, doctors, clergy teachers, owned cars. It was a pleasant environment to grow up in despite the pressure of work around the farm. Tending the garden, and footing the turf was always on the agenda during the month.

The turf would have been cut manually with a slean in April and it took a lot longer than machine cut turf to dry. The reason for this was that it was not pressed tightly out a chute, and it retained more moisture. Some people turned the turf before footing it which made it easier to handle.

There was a couple of ways to foot it and opinions differed as to which was the best method.

The traditional way was to balance sods, upright against one another, until each foot contained from eight to a dozen sods and place a couple on top. The alternative way was to box foot, which was easier and faster. This involved laying the two bottom sods, flat on the ground and putting pairs on top of them at right angles until there were twelve or fourteen sods in the foot. In both instances it was important to leave enough space for air, to go through the sods in the foot, to allow the turf to dry fully.

The feast of Corpus Christi was on the Thursday after Trinity Sunday and it was a holiday of obligation for Catholic’s. It was once a very important ceremonial occasion and the majority of villages and towns had Whit parades and processions. It was led by the priests and altar boys and contained the tabernacles and the hosts, and banners, crosses, and statues were carried high by the congregation. This old custom has died out in most areas, and it is no longer a day of obligation now, and the feast day has been transferred back to the Sunday.

Christina Rossetti wrote these beautiful lines about the month of June.

Come and welcome! When you come summer’s sure to follow,

June the month of month’s flowers and fruitage brings too,

When green trees spread shadiest boughs when each wild bird sings too.

A favourite song of many, Honey by Bobby Goldsboro spent three weeks at number one in the charts in June over fifty years ago.