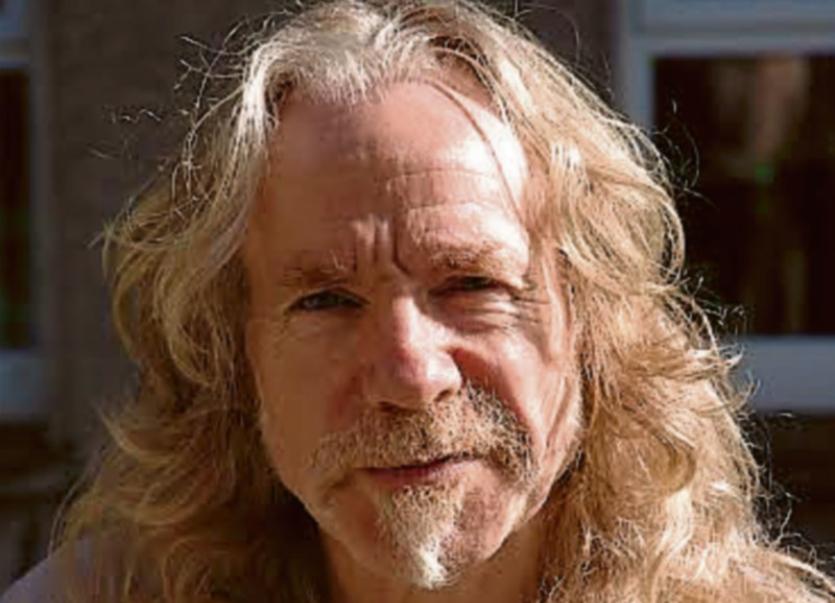 Born in Birmingham, to an Irish father and an English mother, I was one of four siblings.

My dad was from Banbridge, in Co Down, but left there at a very young age, just as two of his brothers had done before him. Dad initially headed for Dublin to seek a better life, or at least the chance of work, without religious barriers. He, later, found his way to Birmingham and met and married my mother. Years later, we spent several summer holidays back in Banbridge, which I absolutely loved, for its small town way of life and open spaces. These trips stopped in the late 1960s when the troubles kicked off in earnest. Indeed, my aunt’s house was, unfortunately in the path of a car bomb. Nevertheless, good memories of the place led me to make several more visits in 1984, and two years later, I moved to Ireland permanently.

Interested in photography from an early age, I often took my mother’s ‘Brownie Box Camera’ out for long walks.

A few years later I discovered a curiosity for darkroom processes, when my older sister set-up a very small darkroom under our stairs. I would often watch, and get in the way, while she was developing film and printing. When I left school, and got a job as a college technical assistant, I was given the opportunity to attend college one day a week. I could study pretty much anything I wanted to, and chose to take a three year City and Guilds course in photography, at the then Birmingham Polytechnic.

Thereafter, several jobs came and went, but each one exposed me to further aspects of the photographer’s profession, with some wider artistic connotations.

I continued to work in industry, and in further technical capacities, at various art colleges until I finally discovered printmaking. Indeed, in 1983, having been out of school for a decade, I decided to undertake a fine art photography degree course. This allowed me to bring many different strands from photography and printmaking together. The resulting combination of photographic and print processing techniques remains the cornerstone of my artistic interests.

When I finished college, I decided to try and find work in Ireland, and was fortunate to be offered teaching on the art foundation course at Limerick School of Art and Design (LSAD).

This led me to relocate to Limerick, where I have been based ever since, with the exception of a couple of years spent in America, where I met my wife, Meg. Over the years I have been engaged in teaching Art and Photography in Sligo, Letterkenny, and here in Limerick, currently at Limerick College of Further Education.

Today, I am very involved with the sort of photographic processes that pre-date digital photography.

I guess that, for me, the process of making art, the journey, as it were, is as important as the finished piece. I enjoy the development of an idea, through its various stages of production. The concept for a piece may originate from a photographic image, but it will usually change its nature considerably somewhere along the way. Although, I teach a lot of photography using digital technology, I don’t find that medium nearly as exciting as earlier modes of photographic expression. At least part of the problem is the immediacy of the digital image and I prefer the darkroom to sitting at a computer. Screen printing is another process I use a lot, firstly, because it seems like a natural development for a lot of my work and secondly, because I enjoy the physicality of the process.

Currently, I have a few ideas which I hope will add up to an exhibition in the not too distant future.

Part of this, will be a collection of ‘pinhole’ photographs that I am producing, using the back of my van as a pinhole camera. This is the most basic form of camera imaginable, with the image being formed without the use of a lens, simply using a very small aperture. The eight foot by four foot box, in my van, uses a three mm drilled hole as that aperture. Again, a lot of the enjoyment for me, in producing such images, comes, ironically, from the unpredictability of it all. That is an essential part of the process. A pinhole image produced using my van, can take anything from a few minutes, to over an hour, depending on the ambient lighting and weather conditions. Indeed, I am never quite sure what will emerge until I develop the paper, or film, back in the darkroom. The results can be exciting (and sometimes disappointing) but that is the nature of the medium. So, one needs to be philosophical at times.

Like many people involved in the arts, I am not totally dependent on my artistic output to feed and clothe myself, (I have a day job).

Over the past few years, while we as a country have been trying to drag ourselves out of the recession, the buying and selling of art has taken a nosedive. Hopefully, there is an actual recovery on the way, rather than the political hype, which we have grown so used to. I personally feel that art, in all its forms, is an essential part of what it is to be human. In Ireland and in Limerick particularly, we are extremely fortunate to have so much of the culture of art ingrained within us. Music, theatre, poetry and the visual arts, are all very strongly represented here. Hopefully, if our bid for City of Culture 2020 is successful, this great diversity of talent will be put on display to a far greater audience than hitherto!