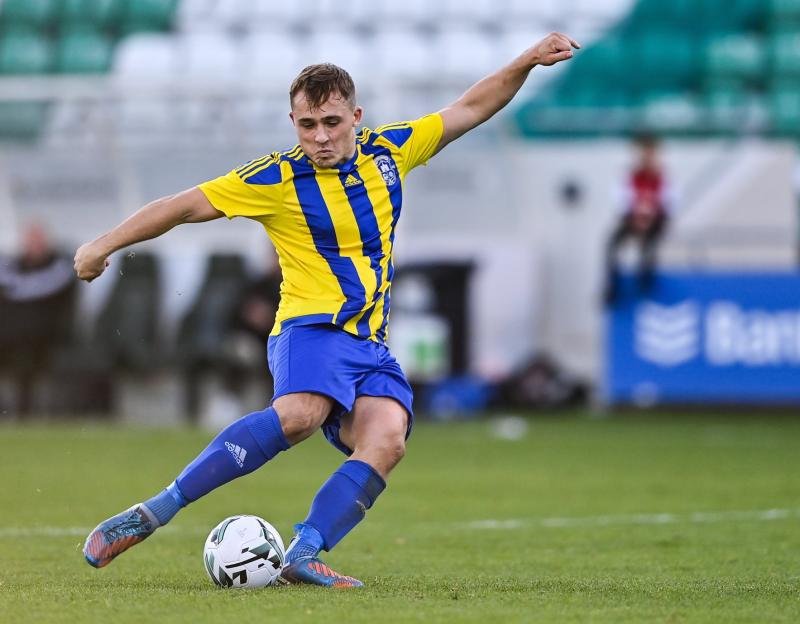 Fairview Rgs 5 Ballynanty Rovers 1
IT was revenge plus one for Fairview Rangers on Thursday tonight when they knocked holders Ballynanty Rvs out of the Tuohy Cup at the first hurdle following a highly impressive performance.

Fairview were on the end of a 4-1 defeat to the same opposition in a league game two weeks ago but they hit their opponents for five on this occasion.