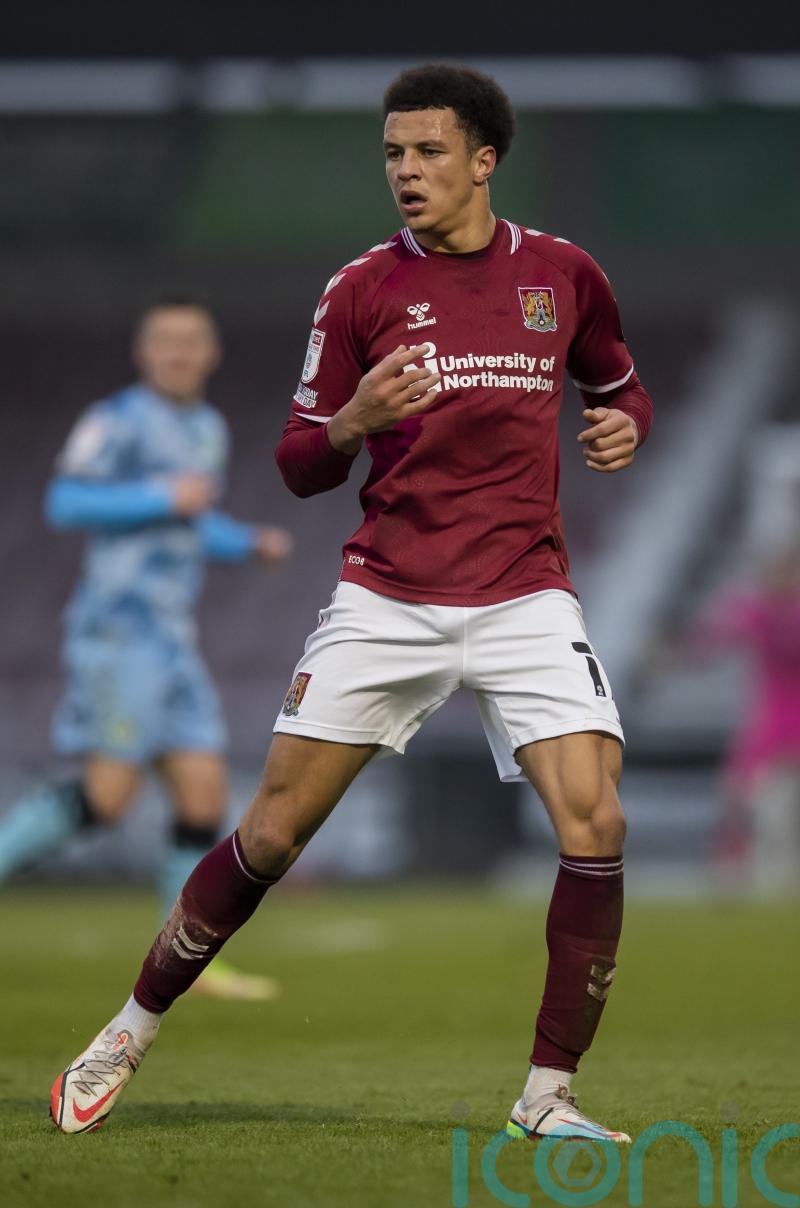 Northampton could be without Tyler Magloire and Shaun McWilliams for their Sky Bet League Two clash with Stockport.

Both are waiting on scan results: Magloire after being forced off against Rochdale last weekend with a hamstring problem and McWilliams having picked up a groin issue the previous Tuesday.

Aaron McGowan, Danny Hylton and Akin Odimayi have all been closing in on returns but this weekend may again come too soon.

Josh Eppiah and Ben Fox could both be involved after cameos in the Papa John’s Trophy in midweek.

Stockport will check on the fitness of Callum Camps.

The midfielder was forced off early in last weekend’s goalless draw with Harrogate after picking up a knee injury.

Right-back Macauley Southam-Hales has missed the last two league matches through injury, while Ryan Johnson will hope to keep his place after coming in for Joe Lewis last time out.

Stockport welcome back captain Paddy Madden following the completion of his three-match ban for his sending-off against Swindon last month.