Shrewsbury’s Elliott Bennett a fitness doubt ahead of Burton visit 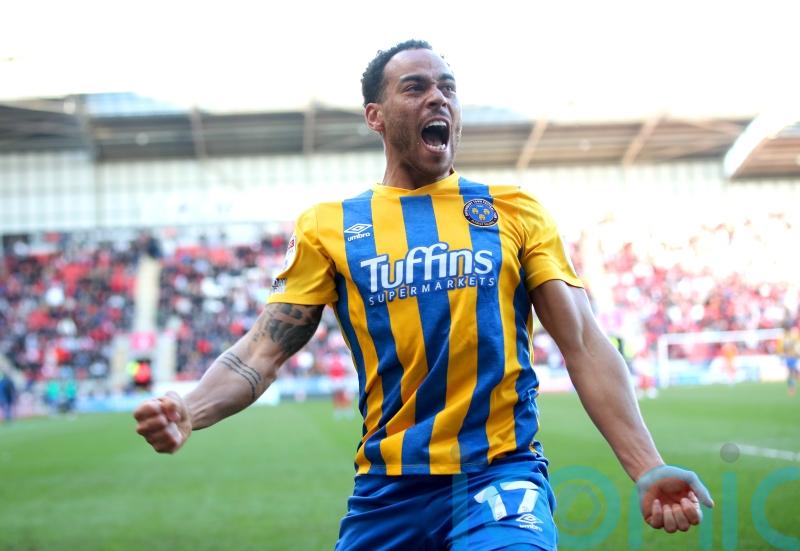 Shrewsbury midfielder Elliott Bennett is a doubt for the visit of Burton after missing training through illness.

The 33-year-old made his first appearance of the season in the midweek Papa Johns Trophy defeat to Port Vale but has fallen ill.

Striker Dan Udoh had surgery on a knee injury this week and will be out for some time.

Burton midfielder Ciaran Gilligan is out for up to four weeks with a hamstring injury injury sustained last weekend.

Goalkeeper Viljami Sinisalo is absent on international duty with Finland.

Deji Oshilaja came off late in Tuesday’s Papa Johns win over Sheffield Wednesday with a tight hamstring and needs to be assessed, as does Calum Butcher (groin) and Mustapha Carayol (muscle strain).

Midfielder Jonny Smith made a goalscoring return from suspension in midweek and could be in contention to start in the league.