Ben Heneghan pushing to feature for Sheffield Wednesday against Wycombe 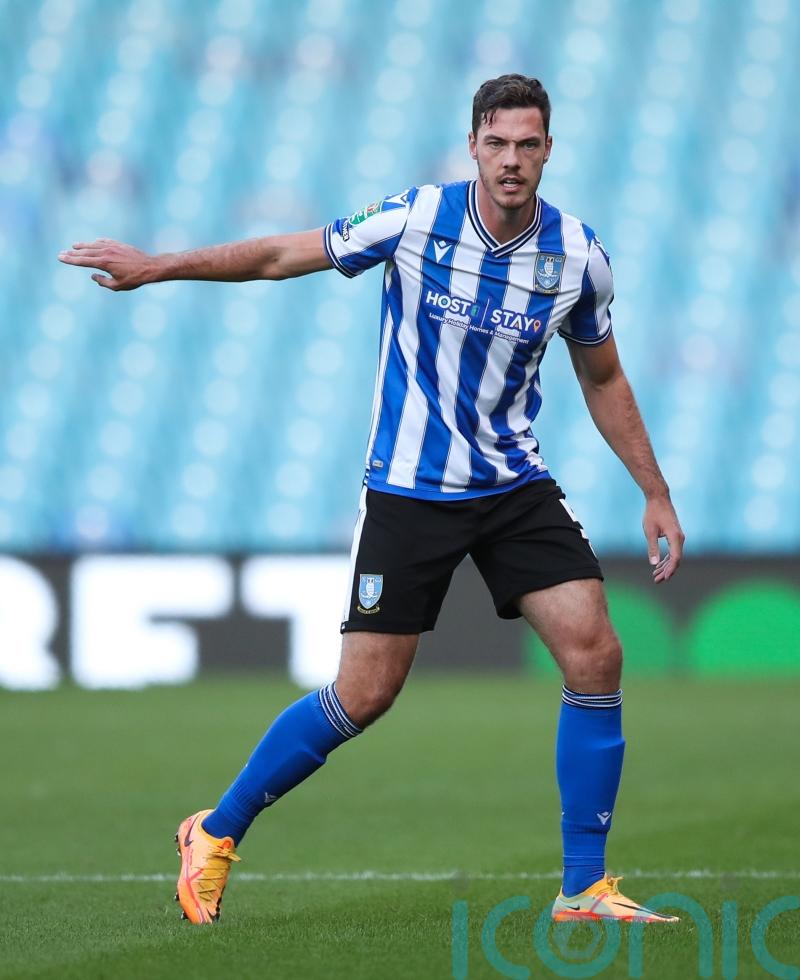 Ben Heneghan could come back into contention when Sheffield Wednesday welcome Wycombe on Saturday.

The centre-back had been sidelined for four weeks because of a hamstring injury but returned to the side in midweek, playing the first half against Burton in the Papa Johns Trophy.

He could now be restored to the back line when the Chairboys visit Hillsborough while there are no concerns over striker Lee Gregory, who was restricted to 45 minutes in the 3-2 loss to the Brewers.

Defender Mark McGuinness has been ruled out for a few weeks with a leg muscle strain while fellow defender Akin Famewo and midfielder Dennis Adeniran are longer-term absentees.

Wycombe will once again be without Garath McCleary.

The midfielder was sent off in the 1-1 draw at Fleetwood earlier this month and serves the final game of a three-match suspension.

Sullay Kaikai and Sam Vokes got some minutes under their belts in the Papa Johns Trophy defeat at Stevenage on Tuesday as the forward duo work their way to full match fitness after recent injuries.

Curtis Thompson, Brandon Hanlan, Josh Scowen and Tjay De Barr are all likely to miss out.