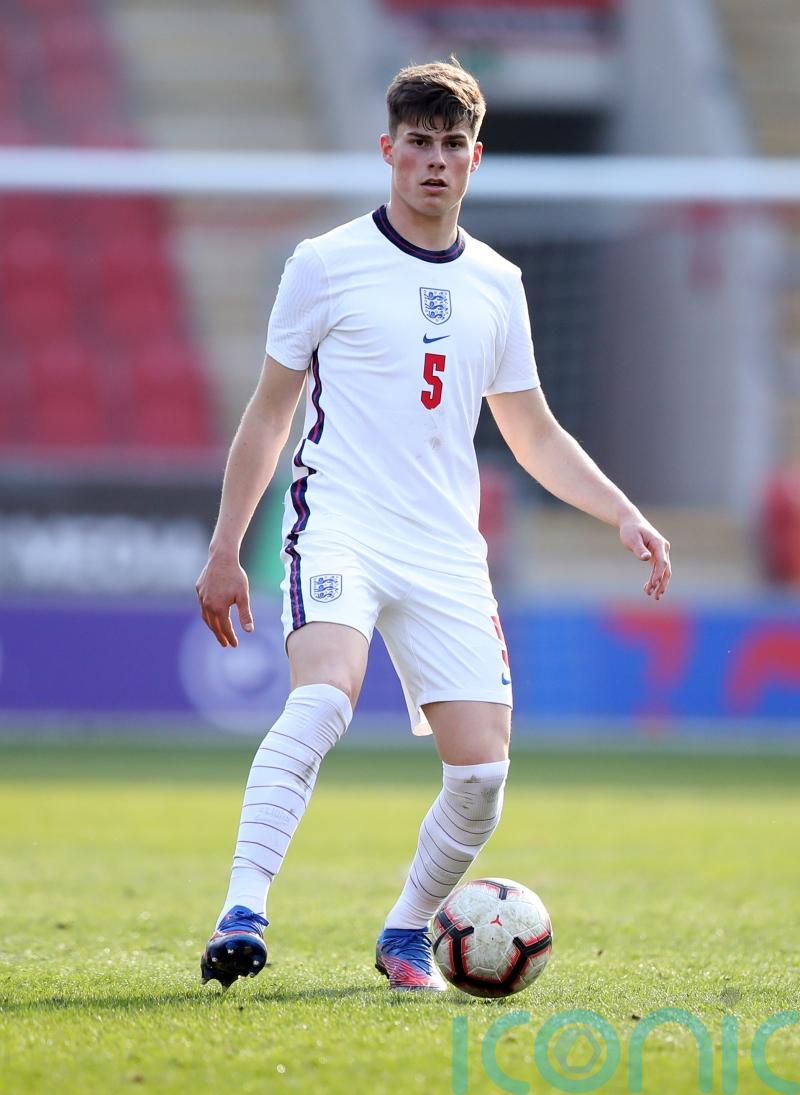 Peterborough will be without defender Ronnie Edwards and forward Joe Taylor through international duty for the Sky Bet League One match against Port Vale.

Edwards is away with England Under-20s, while Taylor has linked up with the Wales Under-21 squad ahead of their friendly in Austria next week.

Defender Kell Watts, a deadline day loan signing from Newcastle, is stepping up his recovery from a knee problem along with goalkeeper Harvey Cartwright (thigh), but midfielder Ollie Norburn (knee) remains sidelined.

Dennis Politic could feature for Port Vale after scoring a hat-trick in the 4-0 Papa John’s Trophy win at Shrewsbury.

Romanian winger Politic made his first start since returning to the club on loan from Cremonese and is pushing for a place in the side after two league appearances off the bench.

Vale boss Darrell Clarke made the expected sweeping changes on Tuesday night, when midfielder Liam McCarron made a full debut after his loan move from Stoke and 15-year-old Jack Shorrock was sent on from the bench to become the club’s youngest-ever first-team player.

Striker Jamie Proctor is set for a lengthy spell on the sidelines after undergoing surgery on a hip problem.