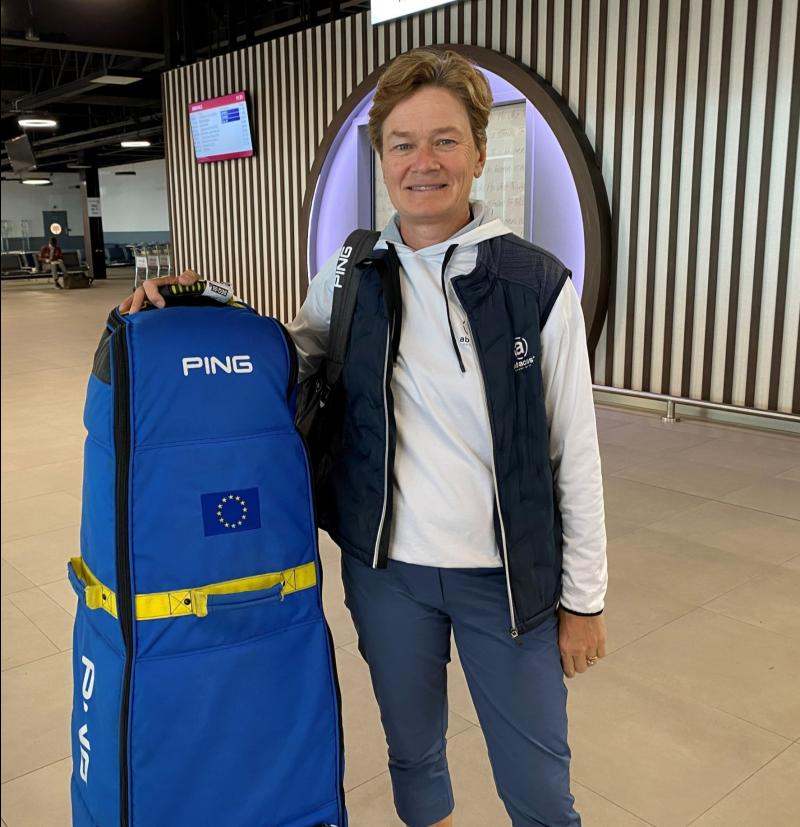 THE Ladies European Tour (LET) returns to Ireland this week after a 10-year hiatus, with Dromoland Castle in Co Clare hosting the KPMG Women’s Irish Open.

The last Irish Open was held in 2012 with winning Solheim Cup captain Catriona Matthew triumphing with a one-shot victory over Suzann Pettersen.

2012 champion Matthew is back this year and is one of the many LET winners getting ready to participate in the 72-hole stroke play competition with a prize fund of €400,000.

There will be 126 players teeing it up around the picturesque Dromoland Castle including Race to Costa del Sol number one and four-time LET winner Linn Grant.

The tournament gets underway tomorrow, Thursday, and continues until this Sunday.

Ireland will be well represented throughout the week and Solheim Cup star and LPGA Tour winner Leona Maguire headlines the home talent.

The 27-year-old, from Cavan, will be looking to put on an excellent performance in front of a home crowd.

But Maguire is not the only Irishwoman in the field with amateurs Olivia Costello, Kate Lanigan and Aideen Walsh all teeing it up, as well as four players from Northern Ireland too with amateurs Katie Poots, Rebekah Gardner, Marina Joyce Moreno and professional Victoria Craig all in the running.

Defending champion Catriona Matthew has flown into Shannon Airport on Tuesday ahead of the KPMG Women’s Irish Open.

The defending champion makes her long awaited returning after a decade, to compete at the event, set in the acclaimed Dromoland Castle in County Clare.

The Shannon Airport Group CEO Mary Considine said, “It is wonderful to see Catriona and many other players arrive here at Shannon Airport this week, which is only 20 minutes from the Dromoland Castle venue.

“We are delighted to be an official partner of the KPMG Women’s Irish Open which is a superb showcase for County Clare. As well as highlighting the fantastic golfing talent, it is a welcome boost to tourism in the region.

“With the international media coverage it generates, and the TV footage from the event being beamed around the world, we are confident it will create a lasting legacy by attracting international golf enthusiasts and holidaymakers to the area,” said Ms Considine.