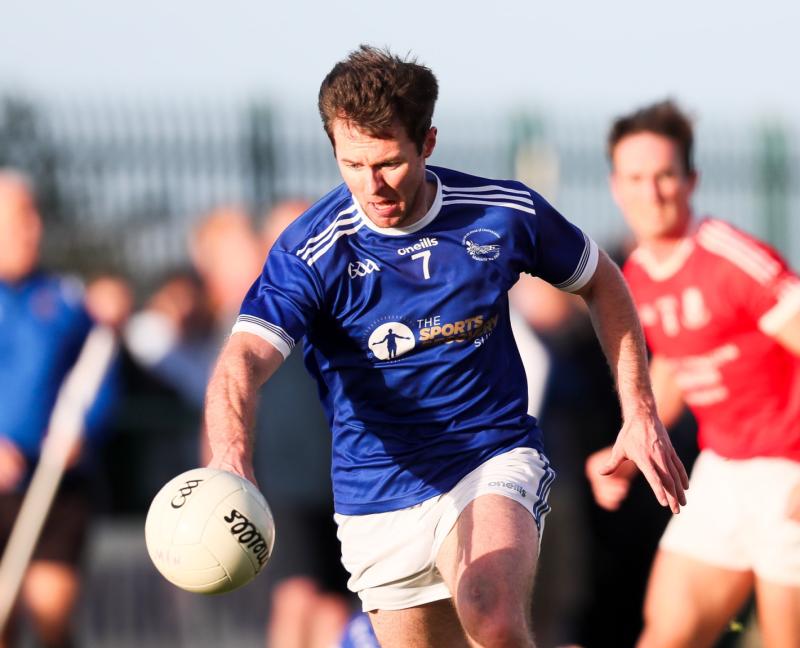 Fr Casey's made it four wins from four in the Limerick SFC with victory over Galbally on Thursday night Picture: Keith Wiseman

The Abbeyfeale men always looked likely winners, but were pushed for long periods by their south Limerick rivals.

Galbally, short county player Mike Donovan through injury, were sticky opposition and deployed plenty of bodies behind the ball for periods of the game.

Fr. Casey's led 0-6 to 0-5 at the interval with Martin Scannell and Rory O'Brien on target.

Galbally, who've now lost four group games on the trot, relied on Ger Quinlan frees to keep them in touch during a poor second half.