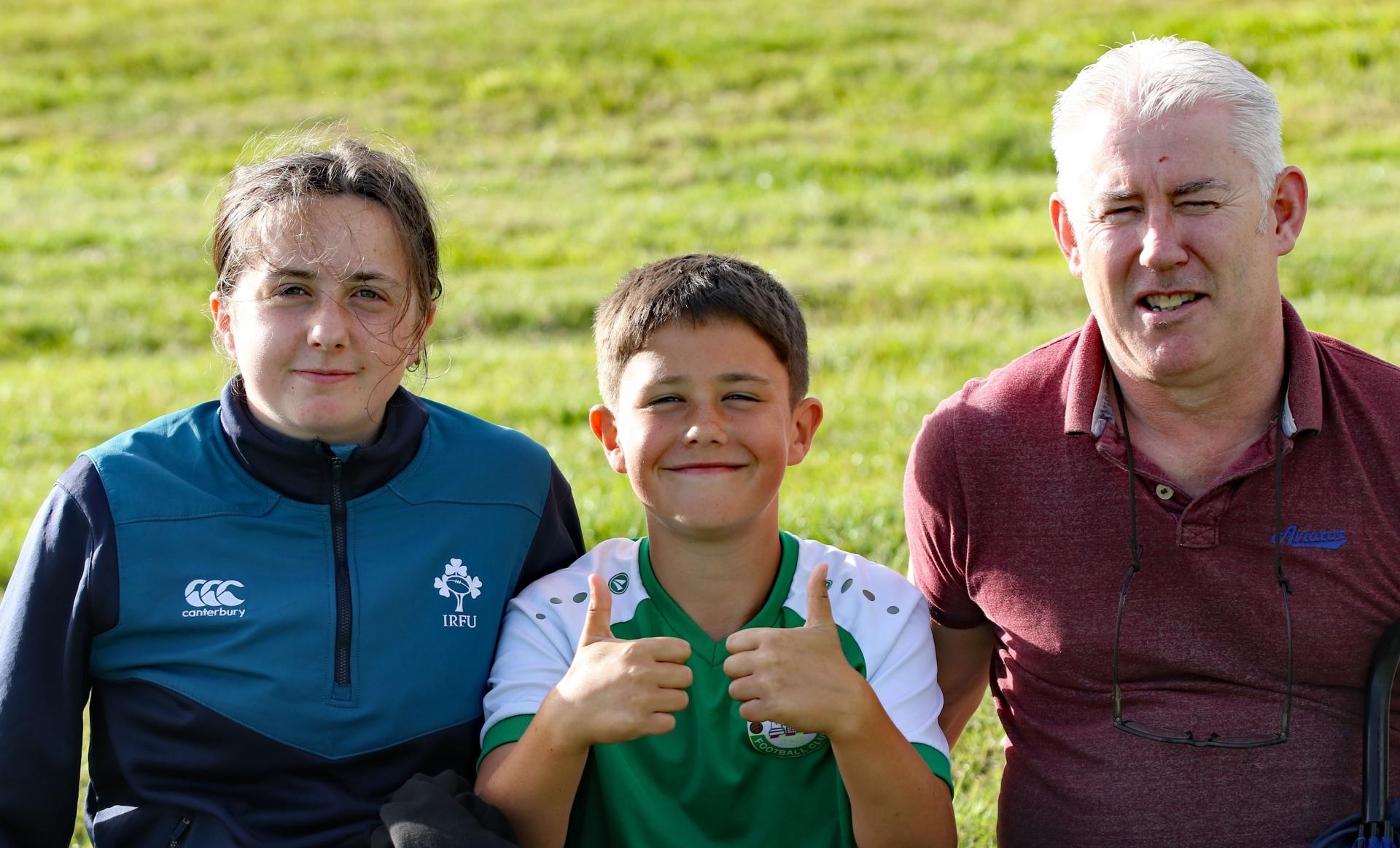 ACTION in the Limerick District League's Premier Division began on Thursday night with the meeting of Pike Rovers and Ballynanty Rovers at Crossagalla among the round one highlights.

Pike Rvs began the defence of their league title in winning fashion when a late goal saw them pip Ballynanty Rvs for all three points.

Mikey Conlon chased what looked like a lost cause and was rewarded for his efforts when Stephen McNamara’s clearance struck the striker and rolled into an empty net to seal the points.

Photographer Brendan Gleeson was on duty for the Limerick Leader at Thursday night's Premier League game.