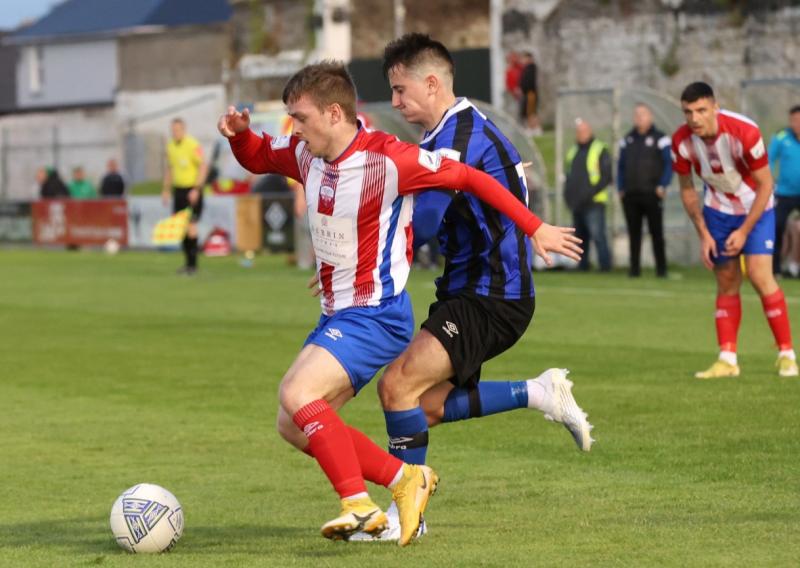 Willie Armshaw in action for Treaty United against Athlone Town at the Markets Field this season Picture: Kieran Ryan-Benson

TREATY United will look to continue their strong promotion push in the SSE Airtricity League First Division this Friday when travelling to the Midlands to take on basement side Athlone Town at Athlone Town Stadium, 7.45pm.

Treaty defeated the top-placed side in the First Division on Friday last when stunning high-flying Cork City 2-0 at Turners Cross and Tommy Barrett's charges will be looking to follow up by defeating bottom-placed Athlone this Friday.

Meanwhile, Treaty Utd has confirmed John Maclean as the clubs new Academy Manager. Maclean is a former Waterford FC U19 Head coach and a Current UEFA A license holder. Maclean has also worked as Assistant Head Coach at UCD/DLR Waves in the Women's National League for three seasons.