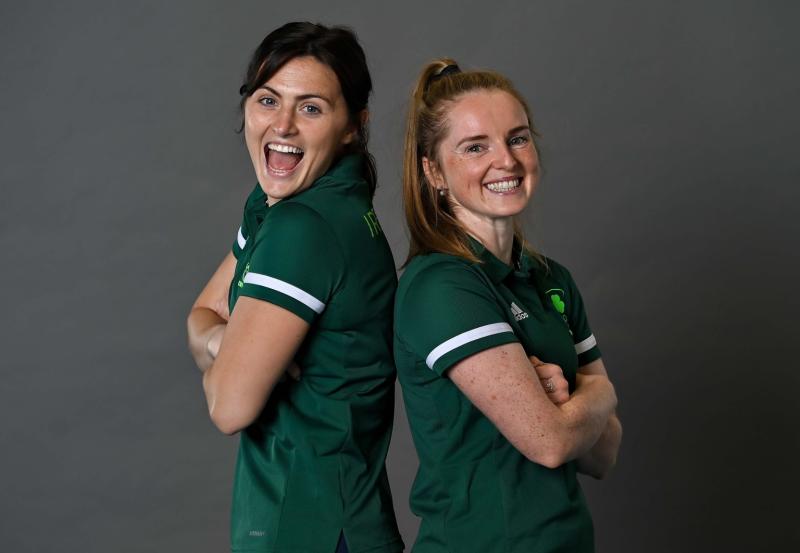 The 94-time capped Róisín Upton, who is vice-captain, and her Catholic Institute clubmate Naomi Carroll, who has won 126 caps to date for her country, are key members of the Ireland squad competing at at the Sport Ireland Campus.

Ireland take on world number 27 side Poland in their first game on tomorrow, Thursday at 7.30pm to start the four-team round-robin competition from which only the winner will play in Europe’s top tier in 2023.

They will follow up with a tie against the Czech Republic (ranked 23rd) on Saturday at (1pm) before completing the series against Turkey (33rd) on Sunday, August 21st (1pm).

At 14th in the world, Ireland are the favourites on paper and will be keen to use a strong home advantage to bolster their performances just a month after their 11th place finish at the World Cup.