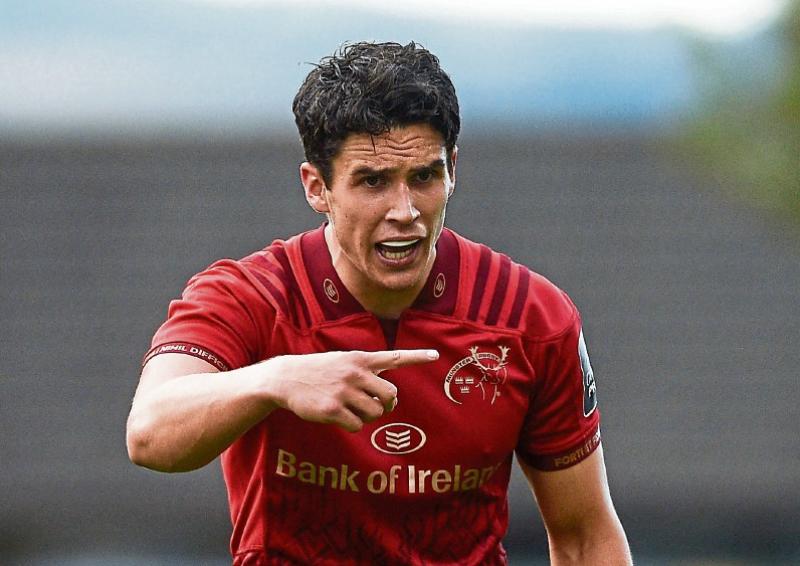 MUNSTER Rugby's Ireland internationals have all commenced their pre-season training programmes at the team's High Performance Centre at UL.

Along with the nine senior internationals, six Greencore Munster Rugby Academy players have completed their off-season after featuring for the Ireland U20s over the summer.

In player news, Shannon RFC prop Luke Rigney has been taking part in the pre-season programme on a short-term training contract with the province.

Munster Rugby take on Premiership side Gloucester in the first of two pre-season friendlies on Friday week in Cork.