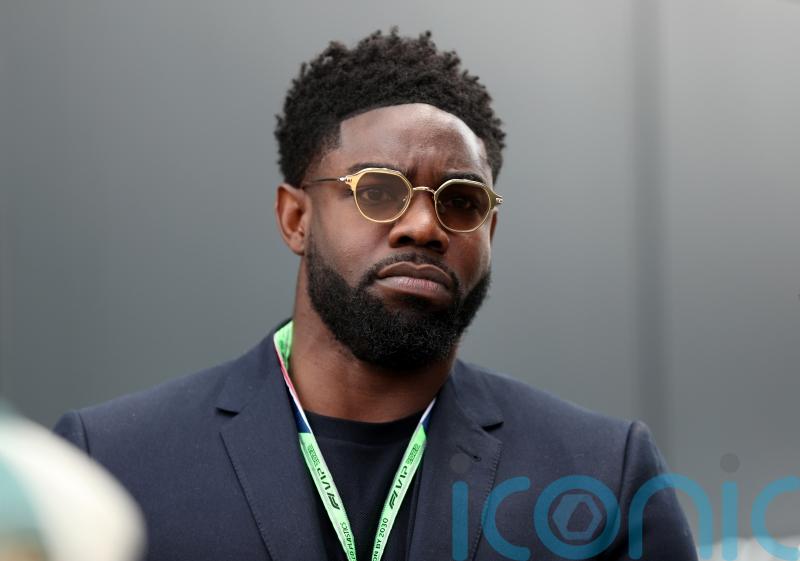 Sports stars and clubs across the world continue to provide an insight into their lives on social media.

Here, the PA news agency looks at some of the best examples from August 6.

But he was still doing better than Peter Crouch.

Rio Ferdinand had an unusual request.

Everton’s thoughts were with Ben Godfrey.

Middlesbrough’s first half did not impress their former striker.

Pat Cummins was out in the fresh air.

Will Carling heaped praise on Australia captain Michael Hooper following his decision to withdraw from his side’s clash with Argentina.