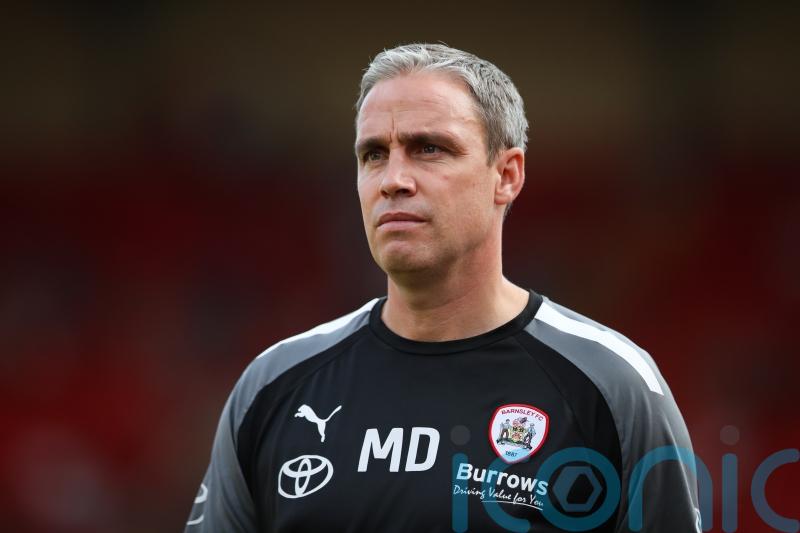 Luke Thomas scored the only goal as Barnsley beat Cheltenham 1-0 at Oakwell, with new boss Michael Duff securing his first league victory against his former club.

Wade Elliott’s side had the first clear chance after a Taylor Perry cross found the feet of Dan N’Lundulu, who shot wide from inside the box.

Duff was forced into an early change eight minutes from the break as the injured Nicky Cadden was replaced by Luca Connell.

Barnsley had the ball in the back of the net four minutes after the interval as captain Mads Andersen tapped home, only to see the goal ruled out for offside.

The winner came in the 66th minute when Thomas drove forward after intercepting a loose Cheltenham pass, hitting a fierce strike into the left side of the goal to beat Luke Southwood.

Kitching almost added a second goal in the final minute when his effort went just over the bar.