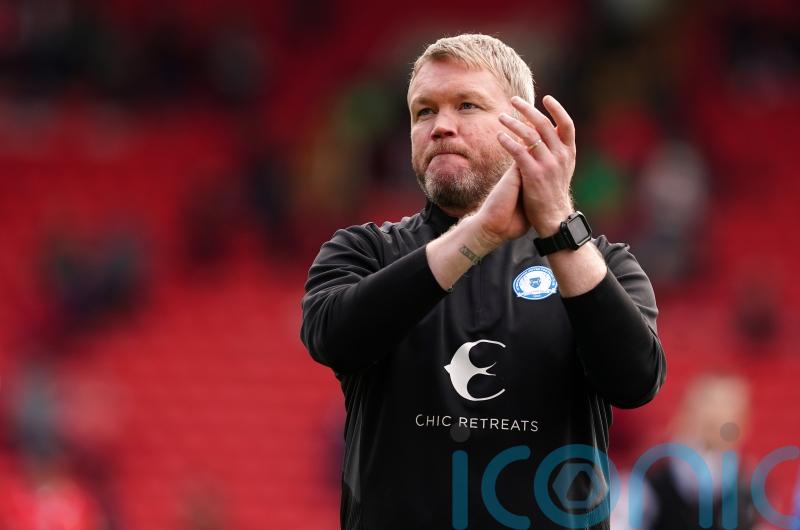 Ben Thompson and Hector Kyprianou marked their full Peterborough debuts with goals in a 3-0 rout of Morecambe.

The Posh duo opened their accounts as Grant McCann’s men continued a perfect start to life back in Sky Bet League One.

The home side hit the front when Joe Ward’s 25-yard blast flummoxed Connor Ripley in the ninth minute before more convincing goalkeeping from Posh loanee Lucas Bergstrom preserved that advantage as he denied Cole Stockton.

Posh doubled their lead in the 43rd minute when Thompson struck with the aid of a deflection after Ripley kept out a fierce Jonson Clarke-Harris free-kick and a Jack Taylor follow up was blocked.

Clarke-Harris thought he had won a penalty 10 minutes into the second half after being tripped by Ripley, but a raised flag came to Morecambe’s rescue after referee Dean Whitestone initially pointed to the spot.

Ripley then made a fine save from Clarke-Harris before being beaten again in the 72nd minute when Kyprianou registered the first Football League goal of his career with a cool finish.