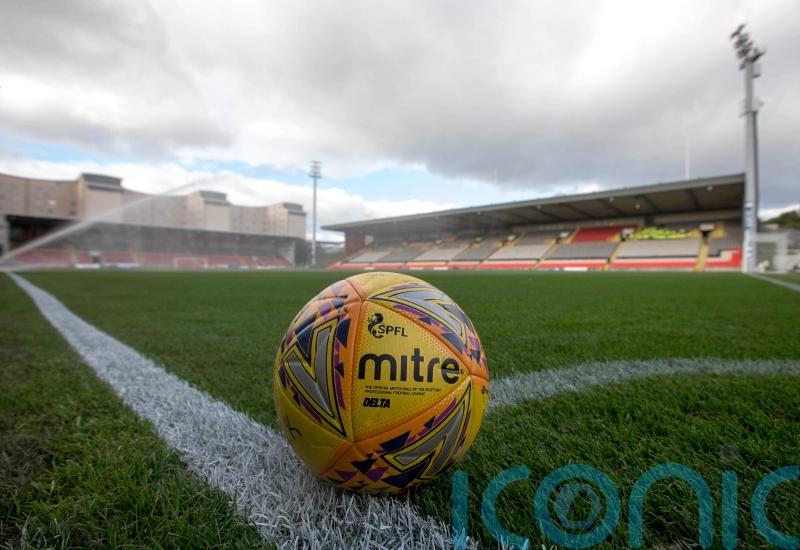 Brian Graham rescued Partick Thistle a 1-1 draw against Hamilton after the hosts had fallen behind to an unfortunate own goal.

Hamilton took the lead two minutes before the break when Thistle goalkeeper David Mitchell booted the ball against his own defender Jack McMillan and it rebounded into the empty net.

That looked to have given the Accies their first Scottish Championship win of the season before Graham struck with seven minutes left.

The veteran striker opened his league account for the campaign when he slotted in from Aidan Fitzpatrick’s pass.