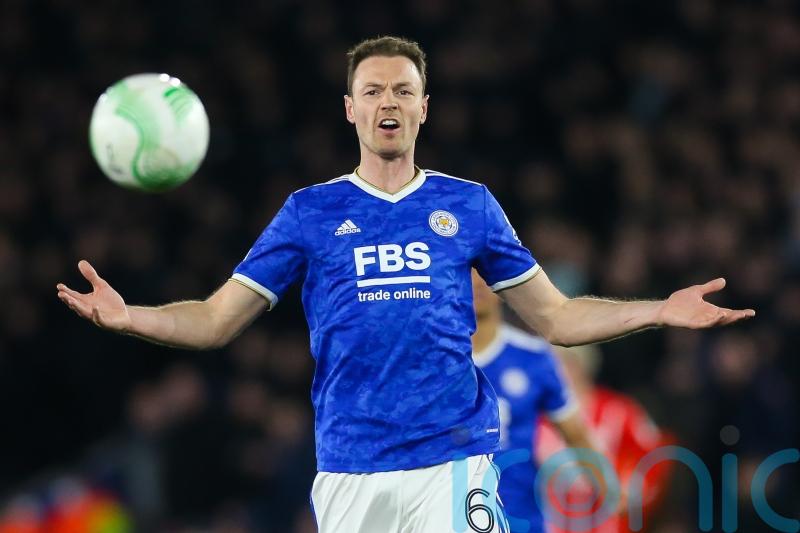 Schmeichel ended his 11-year stay with the Foxes earlier this week by joining Ligue 1 side Nice and Rodgers has appointed Northern Ireland defender Evans as his new skipper.

Evans will wear the armband when the Foxes launch their Premier League campaign at home against Brentford on Sunday.

Rodgers told a press conference: “Jonny represents the collective standards and values of these players and what they stand for. He’s a player of huge experience.

“He has huge respect in the changing room for what he’s achieved and how he behaves on a day-to-day basis. He’s the natural guy to step forward now Kasper has left.”

Former Manchester United centre-half Evans has made more than 100 league appearances for the Foxes since arriving from West Brom for £3.5million in 2018.

Rodgers paid tribute to Schmeichel, who joined Leicester from Leeds in 2011, describing the Denmark international as “a true icon of the club”.

Schmeichel won the Championship title with the Foxes in 2014, the Premier League title in 2016 and both the FA Cup and Community Shield last year. 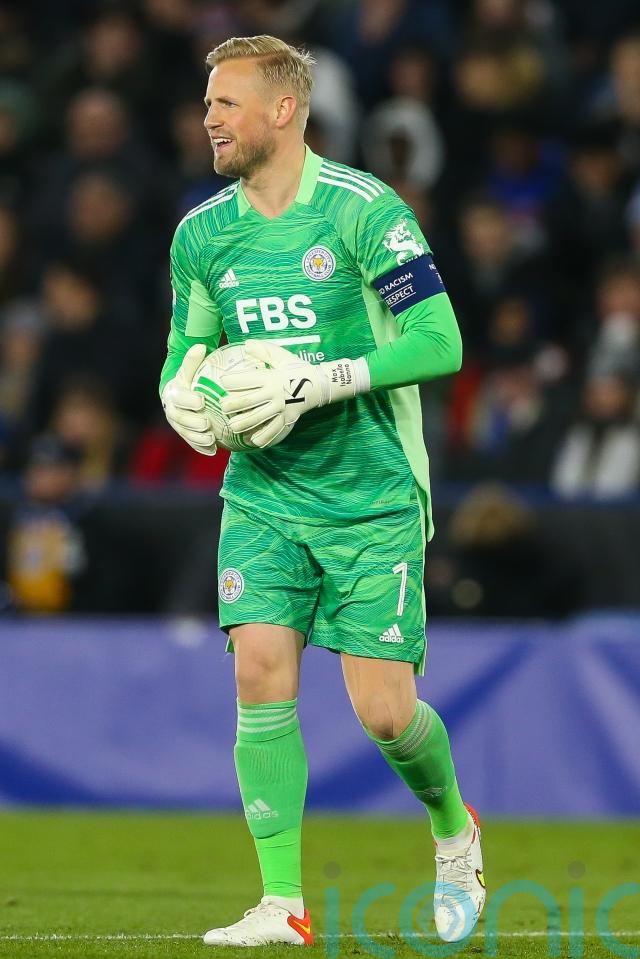 Rodgers said: “He’s a true icon of the club. He has been very important to the club. On the pitch, a colossal player for the club, been a part of all the great successes over the past decade.

“He’s a real good guy off the field and I don’t say that lightly. His passion, his determination. Living with the name Schmeichel was going to be tough, but he made a name for himself.

“His service was immense. I’ll miss him, the players will miss him. It’s a new adventure for him in the south of France and he’ll really enjoy that.” 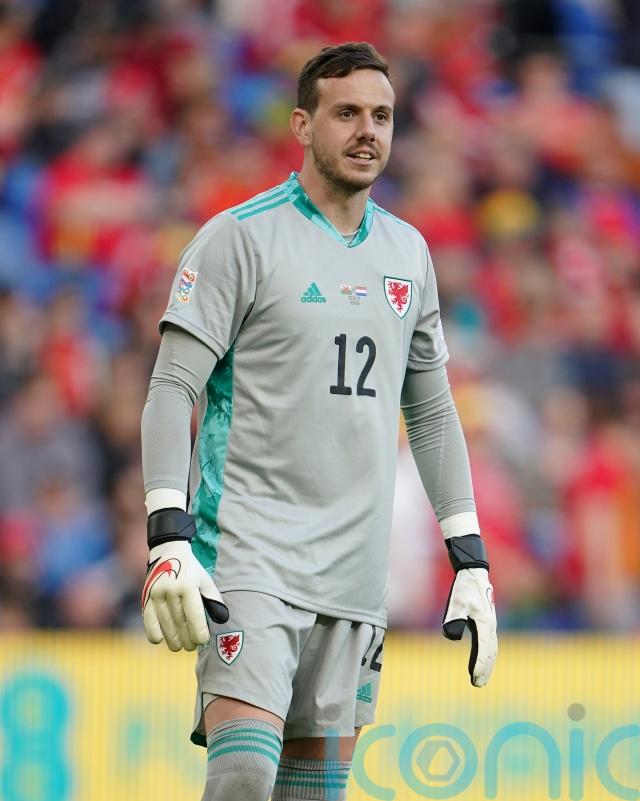 Rodgers confirmed the club will not be seeking a replacement for Schmeichel, with Danny Ward and Daniel Iversen now challenging for the number one jersey.

Leicester are the only top-flight club not to make any new signings this summer and Rodgers confirmed he was not expecting to strengthen before the  window closes, despite injuries to two key players.

Portugal defender Ricardo Pereira will be sidelined for up to six months after having surgery to repair a ruptured Achilles on Thursday and winger Harvey Barnes (knee) will be out “for a few weeks”.

Both players sustained their injuries in last week’s friendly win against Sevilla, while the Foxes will also be without Ryan Bertrand on Sunday as he continues to work his way back from a long-term knee injury.