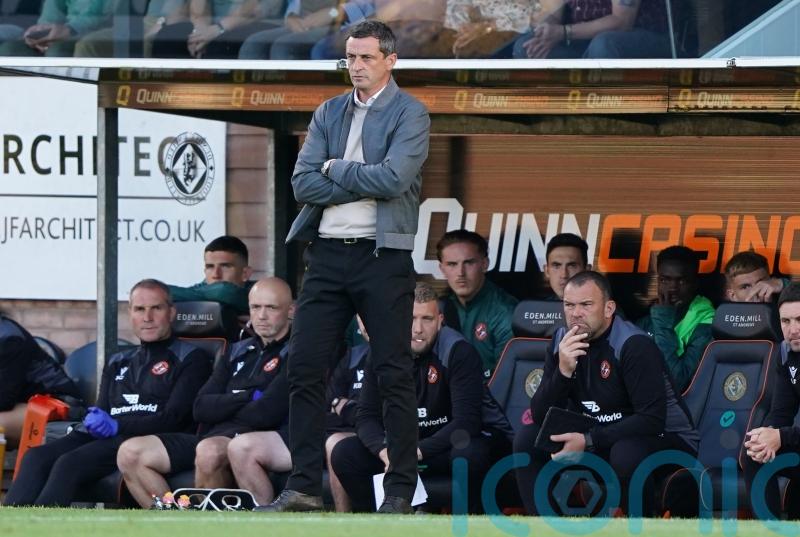 Dundee United manager Jack Ross is waiting to learn whether recently signed left-back Aziz Behich will be granted his work permit in time to feature in Sunday’s cinch Premiership match at home to Livingston.

The Tannadice boss is likely to make some changes to freshen his team up after their stunning Europa Conference League win over AZ Alkmaar on Thursday.

Peter Pawlett (Achilles) is still out, but it remains to be seen if Scott McMann, who failed a fitness test before Thursday’s match, will be ready to feature.

Livingston will be without defender Tom Parkes, who recently learned that he is likely to be sidelined for the majority of the season.

The centre-back had knee surgery earlier this summer which was due to rule him out for six weeks, but it recently emerged that he needed a second operation and is facing around nine months out as a result.

Fellow defender Morgan Boyes is close to recovering from an ankle problem, but he will not be ready in time for Sunday.