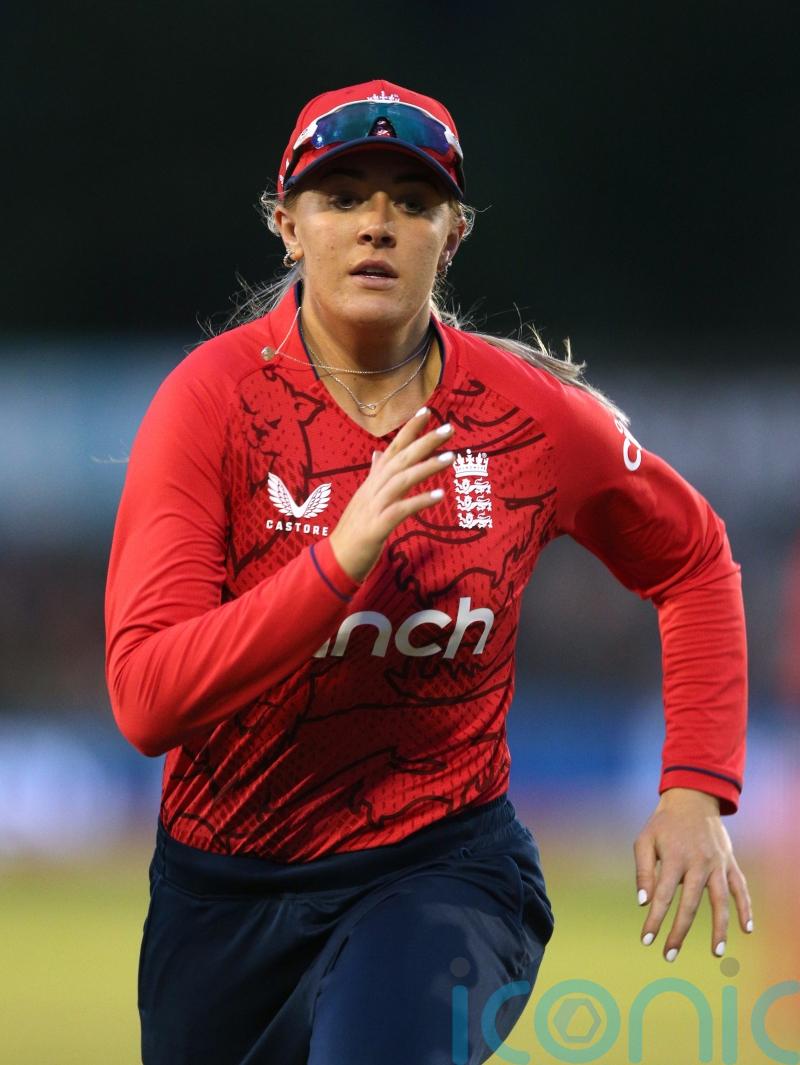 Sarah Glenn admitted she would have conflicting feelings if England walked away from the Commonwealth Games with a bronze or silver medal.

After topping their group with a 100 per cent winning record, England need only beat semi-final opponents India to guarantee silver and go into the gold-medal match against Australia or New Zealand.

Defeat against India would come with the consolation of vying for bronze against the losers of the other semi, but cricketers are generally unaccustomed to celebrating just a place on the podium. 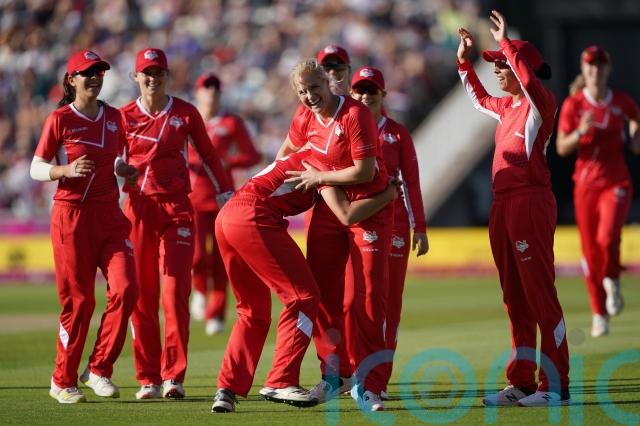 While the significance of doing so at Birmingham 2022 would not be lost on Glenn or England, with the sport back in the Games after a 24-year absence, they will be going all out to be crowned winners.

“It would feel a bit weird getting silver or bronze but if that actually happened, with it being a home Commonwealth Games, it would still feel very special,” Glenn told the PA news agency.

“We would be gutted but I think at the end of us probably having a little cry if we lost, we’d actually be really proud of where we’ve got to as a team.

“In cricket there’s still some recognition if you came second or whatever but we really, really want the gold because it would mean so much more.

“I think we just want to play our cricket in such a positive light, if we’ve done all we can then there’s nothing else we can do. But fingers crossed it’s good enough for a gold medal.”

England have rarely been stretched so far and finished top of their group with a seven-wicket trouncing of New Zealand, chasing down a meagre 72 in 11.4 overs, but Glenn thinks India represent a big threat.

“I’ve got a feeling it will go down to the wire a little bit which is what all semi-finals are about,” said the 22-year-old, who has bowled her four-over allocation in all three of England’s group games.

Had the leg-spinner taken a different career path, she might have found herself a couple of miles down the road from Edgbaston at the University of Birmingham, where England’s hockey side are in action.

Once a budding player at junior international level, Glenn instead favoured cricket but she retains her fondness for hockey, which she hopes to pursue in the years to come.

“I don’t play it any more but I’m definitely looking to take it up after cricket,” added Glenn. “I still have lifelong friends from hockey and some of the England hockey girls who are playing in the Commonwealths now, I grew up playing with.

“I caught up with them at the opening ceremony which was really nice. Bit of a small world.”