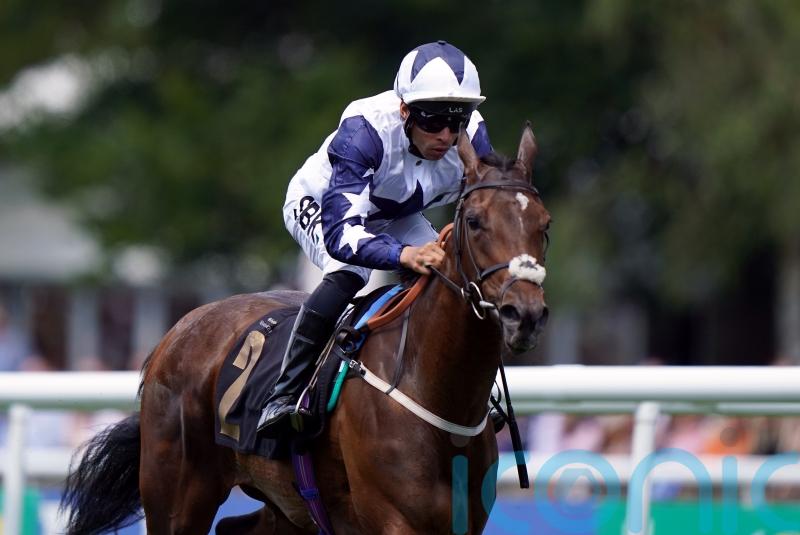 Ismail Mohammed is excited to step his course-and-distance maiden winner Alseyoob up to Group Three level for the Jewsons Sweet Solera Stakes at Newmarket on Saturday.

The Newmarket handler knows a smart juvenile filly when he sees one, having trained Zain Claudette to win the Group Three Princess Margaret and the Group Two Lowther Stakes last season.

Alseyoob, who carries the same colours as her stablemate, made every yard of the running on her July Course debut four weeks ago and Mohammed feels she is ready to step up in class.

He said: “She came back after her maiden win well, we have worked her since and we are happy to go into a Group Three, especially as she won at this track and over the same distance.

“The filly that finished third in her maiden (Frankness) has won since, which is good, so I hope Alseyoob is our dream.”

Comparing Alseyoob to Zain Claudette, Mohammed added: “Zain Claudette was a sprinter, whereas this filly can stay seven furlongs and go further.

“They run over different distances, but this filly showed from when we started working her that she is quality, she is doing well at home and we hope she can be our champion two-year-old.”

On form the pair that set the standard are Charlie and Mark Johnston’s Lakota Sioux and the Richard Spencer-trained Ivory Madonna, both of whom were placed at Royal Ascot. 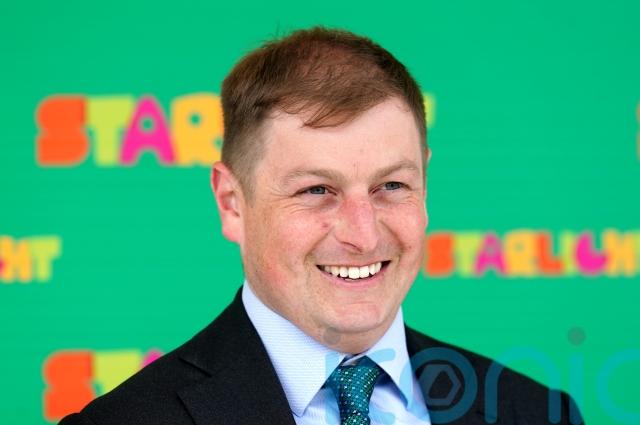 Lakota Sioux was third behind Holloway Boy in the Chesham, while Ivory Madonna occupied the same position in the Albany, since when she has filled the runner-up spot in a maiden at this track.

Spencer said: “Stepping up from six to seven furlongs has been on our agenda with Ivory Madonna and I think the step up will suit.

“She’s in good form and I think we were unlucky to bump into a nice filly of Ralph Beckett’s on our third start (Funny Story), a filly he thinks quite a lot of.

“I think Saturday’s race could have been a stronger contest, on paper anyway, so fingers crossed she can run a nice, solid race.”

Karl Burke saddles an interesting contender in Novakai, who could hardly have been more impressive on her introduction at Doncaster three weeks ago.

“She’s a lovely filly who has always worked well, but she’s a filly who is going to make a three-year-old and I wasn’t expecting fireworks first time,” said the Spigot Lodge handler.

“I was pleasantly surprised she did it so well at Doncaster and I’ve been delighted with her since.

“I wouldn’t want the ground too quick, so we’ll just have to keep an eye on that.”