Tomas Kalas ruled out of Bristol City’s clash with Sunderland 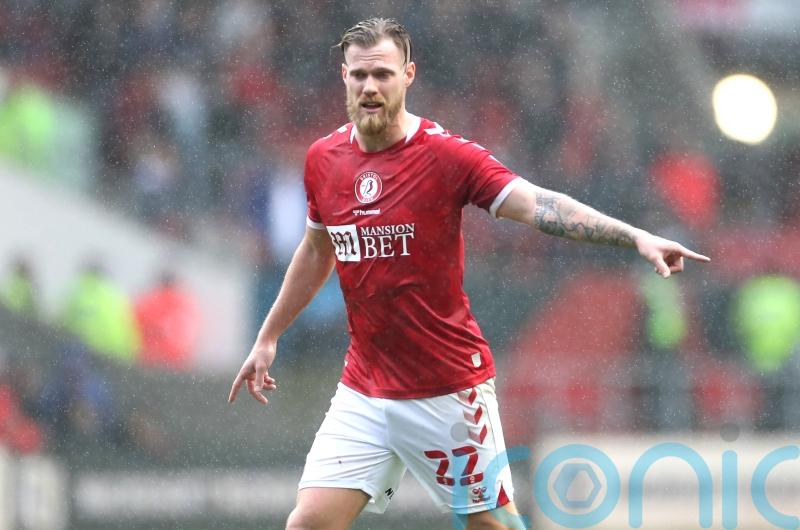 Bristol City manager Nigel Pearson will be without defender Tomas Kalas for the visit of Sunderland in the Sky Bet Championship.

Kalas took part in an open training session on Tuesday but Pearson is not willing to take any chances with the 29-year-old’s return from a knee injury.

Fellow defender Zak Vyner is a doubt due to an illness picked up after the defeat at Hull, with Timm Klose his likely replacement.

Striker Antoine Semenyo is also closing in on a return to action following a shin problem and could feature before the end of the month.

Sunderland boss Alex Neil has no fresh selection problems after last week’s 1-1 home draw with Coventry on the club’s return to the second tier.

Only full-back Niall Huggins is missing as he works his way back to full fitness after the back and heel problems which limited him to just four appearances last season.

Leon Dajaku, Carl Winchester, Jay Matete and Jack Diamond also failed to make the matchday squad for the clash with the Sky Blues and will be pushing for inclusion.