McEvoy thrilled to be back at Ascot for Shergar Cup rides 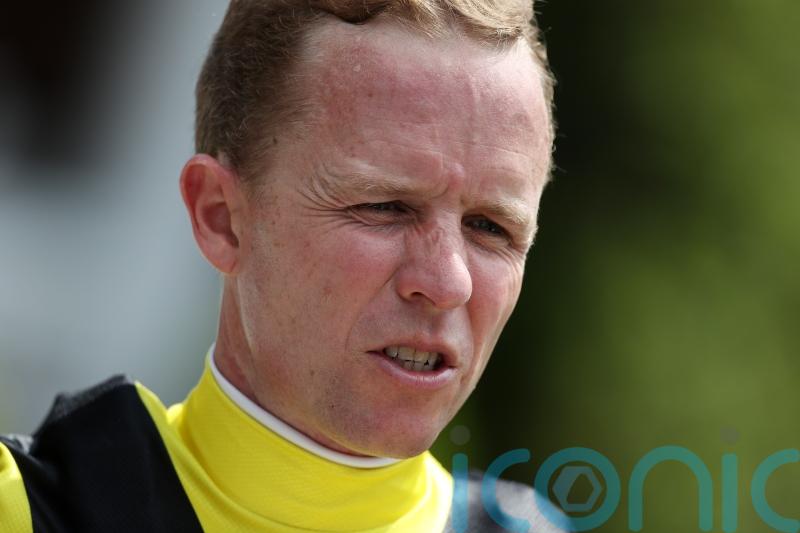 Kerrin McEvoy is relishing the opportunity to return to Ascot as part of the Rest of the World team in Saturday’s Dubai Duty Free Shergar Cup.

The Australian is no stranger to riding on British turf, of course, having spent five years as Godolphin’s number two rider on these shores.

During that period McEvoy rode 10 Group One winners in Europe, including a Classic success aboard Rule Of Law in the 2004 St Leger at Doncaster.

Appearances in Britain have been relatively infrequent since returning to his homeland, but he is delighted to be making his third appearance in this weekend’s midsummer team competition. 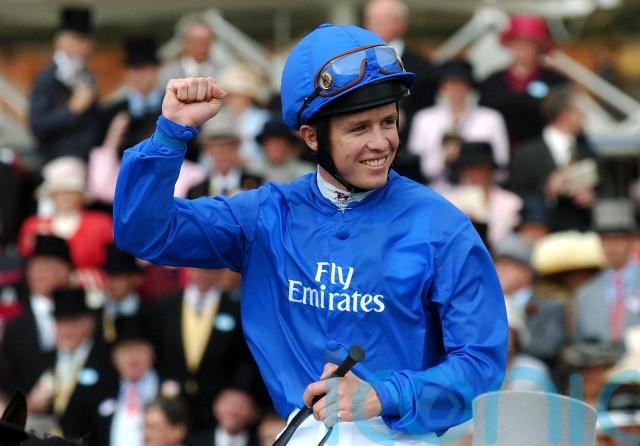 He said: “It’s always good to be back. If you can get to Ascot and have a couple of rides, it’s always exciting – it’s a great place to go and compete.

“This will be my third Shergar Cup. I rode a winner for Robert Cowell (Secretinthepark, Dash in 2015) and the last time I rode in it was in 2017, so it’s been a while.

“I did come back to the UK to ride here in 2019 for a period of four to six weeks and it’s great to be back in town.”

McEvoy has ridden three Royal Ascot winners, albeit the most high-profile of those – Shamardal in the 2005 St James’s Palace Stakes – was run at York while Ascot was being redeveloped.

Since returning to Australia he has cemented his status as one of the world’s top jockeys – riding more than 2,000 winners Down Under, including 80 Group Ones and three Melbourne Cups, the most recent of which came aboard Charlie Appleby’s Cross Counter in 2018.

He is joined on the Rest of the World team by French maestro Christophe Lemaire, Japanese ace Takeshi Yokoyama and New Zealander Jason Collett, who McEvoy is used to competing against rather than with.

He added: “I haven’t had a good look yet, but it looks like I have a nice chance for David Simcock in the first and I’m happy with the rides I’ve got.

“I think we’ve got a good team. Jason Collett is in career-best form and has been riding exceptionally well, Christophe Lemaire is very well known and we’ve got Takeshi as well, so we’ve got a strong team.

“I have some fun memories of riding at Ascot and I’m looking forward to adding to that at the weekend.”