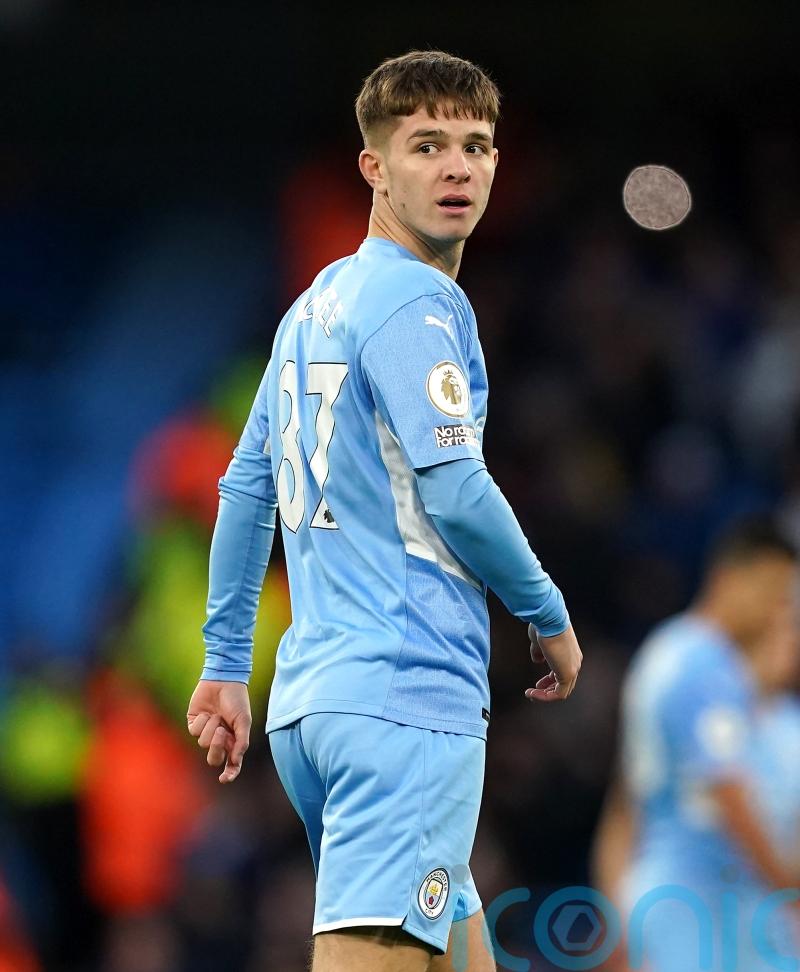 Sheffield United could hand a debut to James McAtee in the home game against Millwall.

McAtee, highly rated by Pep Guardiola, joined the Blades on loan from Manchester City on Thursday and could be thrown straight in on Saturday.

The Blades will be without Enda Stevens after he suffered a calf injury in Monday’s defeat to Watford.

Tommy Doyle and Chris Basham are stepping up their recoveries from injury along with Oli McBurnie, who has now returned to training.

Millwall striker Tom Bradshaw has been ruled out for up to a month.

Bradshaw suffered a groin injury in Tuesday’s Carabao Cup loss to Cambridge and is now facing a stint on the sidelines.

George Honeyman was sent off in that game at the Abbey Stadium and will serve a one-match ban.

Zian Flemming is also out injured as the Lions have injury concerns heading to South Yorkshire.