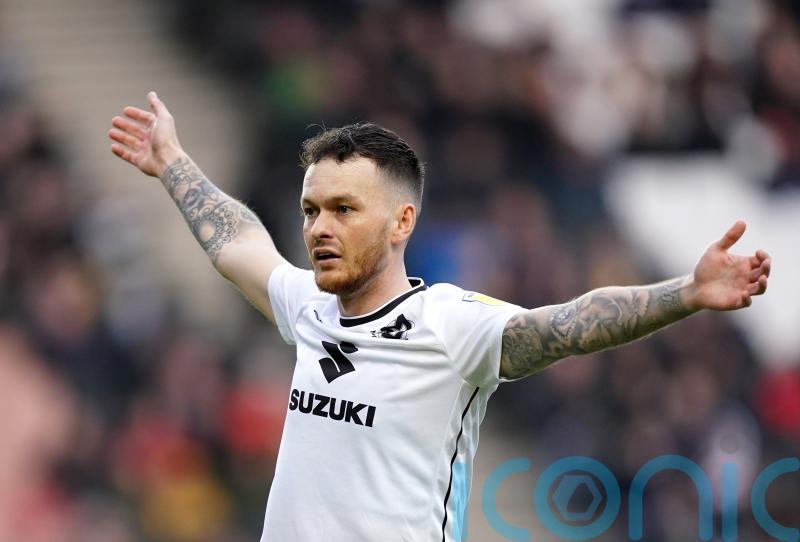 McEachran is a doubt after limping off during last weekend’s 1-0 loss at Cambridge.

Summer signing Bradley Johnson came off the bench to replace McEachran at Abbey Stadium and is pushing for a start.

Wednesday will have to make at least one change at Stadium MK as striker Lee Gregory is suspended.

Gregory, the Owls’ top scorer last season, was sent off for a second bookable offence during last weekend’s 3-3 draw with Portsmouth, with summer signing Michael Smith a possible replacement.

Midfielder Fisayo Dele-Bashiru suffered a groin issue after scoring twice against Pompey but should be available having trained this week.

Callum Paterson missed the season opener due to a knock and could return.