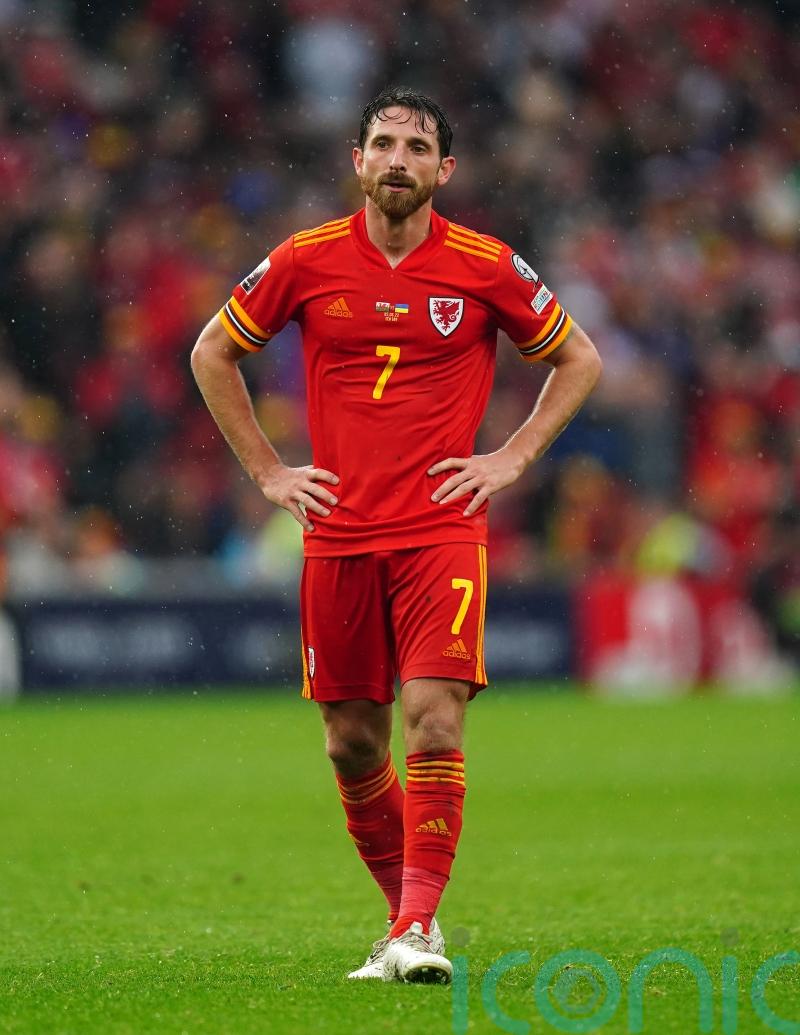 Swansea midfielder Joe Allen has returned to full training but will be unavailable for Saturday’s Sky Bet Championship clash with Blackburn.

The summer signing suffered a hamstring injury on international duty with Wales in June and will not be risked.

Head coach Russell Martin has no other selection concerns.

The Swans began the season with a 1-1 draw at newly-promoted Rotherham.

Blackburn could hand debuts to Tyler Morton and Sammie Szmodics in south Wales.

Morton this week joined Rovers on a season-long loan from Liverpool, while fellow midfielder Szmodics was recruited from Peterborough for an undisclosed fee.

Defender Sam Barnes, who was an unused substitute in last weekend’s 1-0 win over QPR, faces a long spell on the sidelines after suffering a serious knee injury during a behind-closed-doors game.