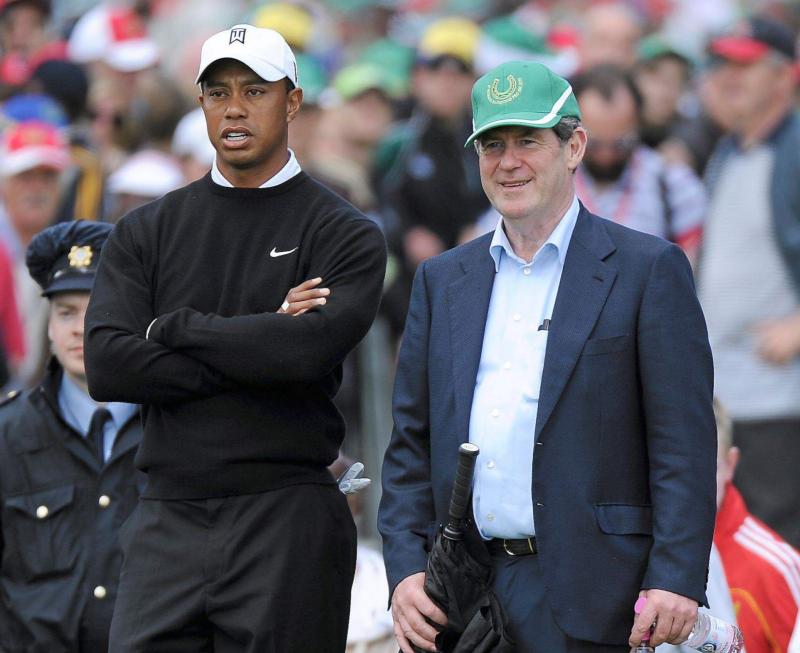 VIRGIN Media Television has secured Irish free-to-air rights to broadcast the JP McManus Pro-Am taking place at Adare Manor on Monday and Tuesday, July 4 and 5 and will broadcast the tournament on Virgin Media Two.

The biggest names in golf will converge in the County Limerick resort for this two-day event with live coverage beginning at 2pm each day, delivering an incredible eleven hours of live golf across the two days on Virgin Media Two.

The current holders of the four Major championships – Matt Fitzpatrick, Scottie Scheffler, Justin Thomas and Collin Morikawa – are included in a star-studded field of professionals and amateurs.

The 36-hole event will also be televised live on Sky Sports Golf on both afternoons next week.

Some 19 of the 24 competitors at last year’s Ryder Cup will be appearing at the Pro-Am, including ten of the current top eleven players in the world golf rankings.

Tournament host, JP McManus, is delighted to confirm the final professional field ahead of the sixth staging of the charity event: “It’s incredible to see how many players from across the world are coming to play in the Pro-Am and I would like to sincerely thank each and every one of them for offering up their time to help us raise money for charitable organisations in need.

"We’re looking forward to welcoming them to the redesigned Golf Course of Adare Manor. Let’s hope for a bit of sunshine to really make what we expect to be a very special couple of days in Limerick.”

Virgin Media's Ireland AM show will be coming to you LIVE from the grounds each morning as presenter and golf enthusiast, Tommy Bowe is joined by some very familiar faces alongside Ireland AM’s weather man, Deric Ó hArtgáin, bringing you the golfing forecast as well as all the reactions and thoughts from the crowd in the build up to the tournament.